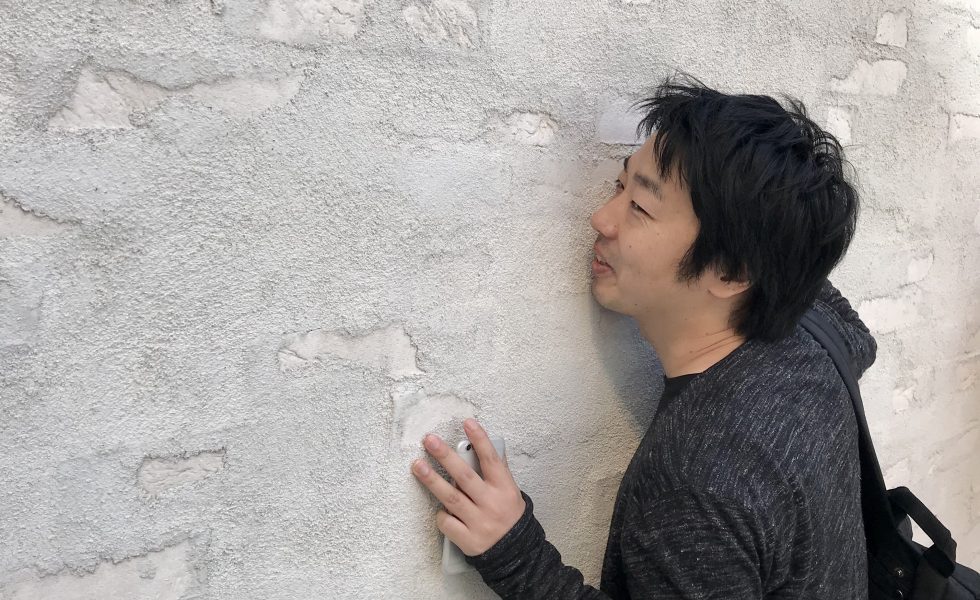 Spring is the time for new beginnings. After almost seven years at OOPEAA, Kazunori Yamaguchi is now moving on to establish a practice of his own in Japan. While Kazunori will no longer be part of the day to day activities of the OOPEAA Team, we are looking forward to building a new relationship of collaboration with him. It is an exciting time of change and transition towards something new.

For us at OOPEAA the notion of the peripheral is an important starting point. That is why it is also included in the name of the office, OOPEAA Office for Peripheral Architecture. We understand the notion of periphery to mean a space of possibility on the borderline between two different worlds. It is about a space and a moment of transition, of having been something and being about to become something more. As Kazunori moves towards something new in establishing his own practice in Japan now, in a true OOPEAA spirit we are looking forward to seeing how things evolve and what the future brings.

We thank Kazunori for his contribution over the past years as an employee of OOPEAA. We value his capability and courage to embrace new things in life. It was a big step for a young Japanese architect to decide to move to Finland in 2013. Now, in 2020, it is an equally big step for him to move back to Japan to establish his own practice. We look forward to new opportunities for fruitful collaboration with Kazunori and his new practice and wish him the best of success in his future endeavors.