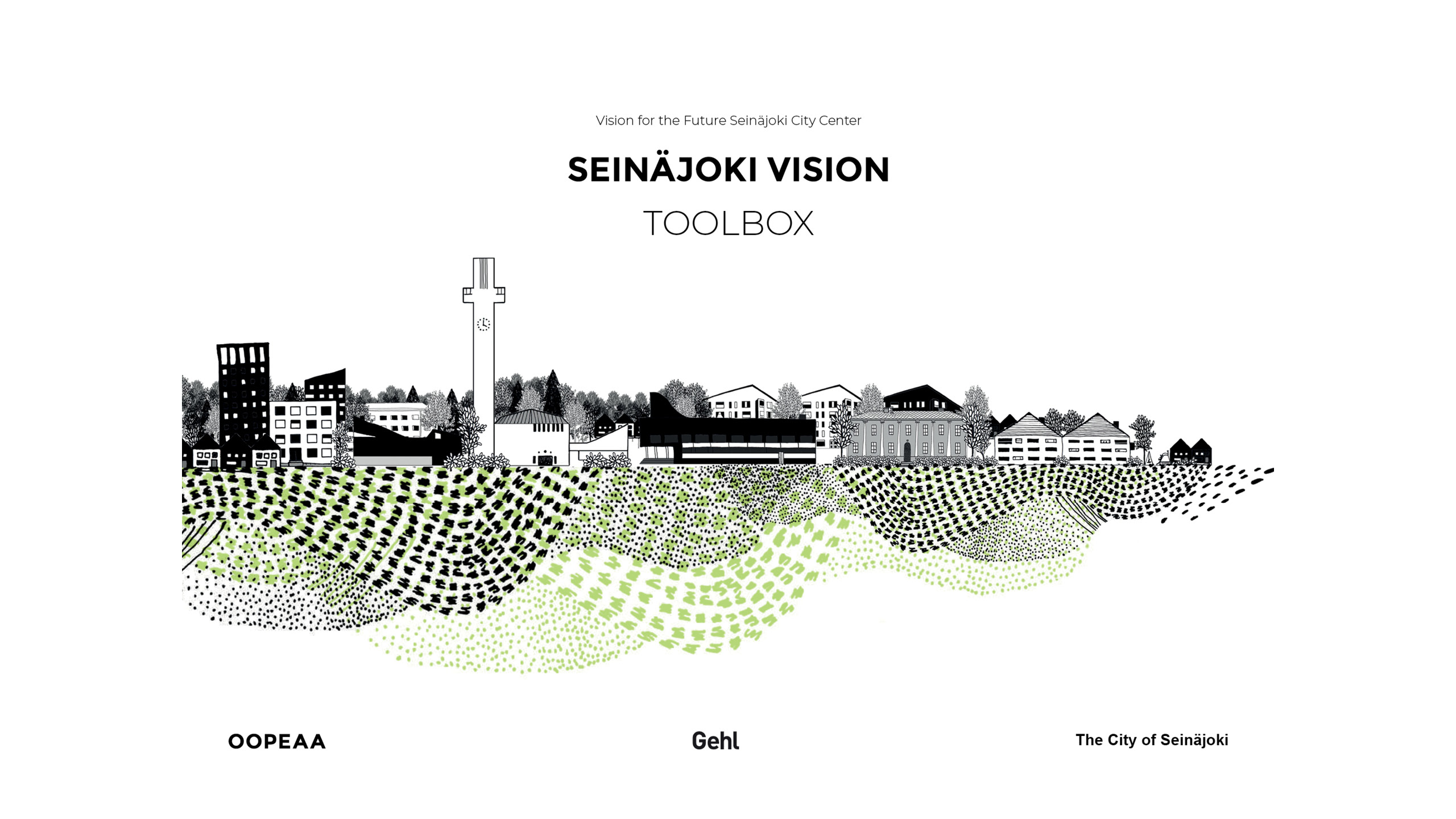 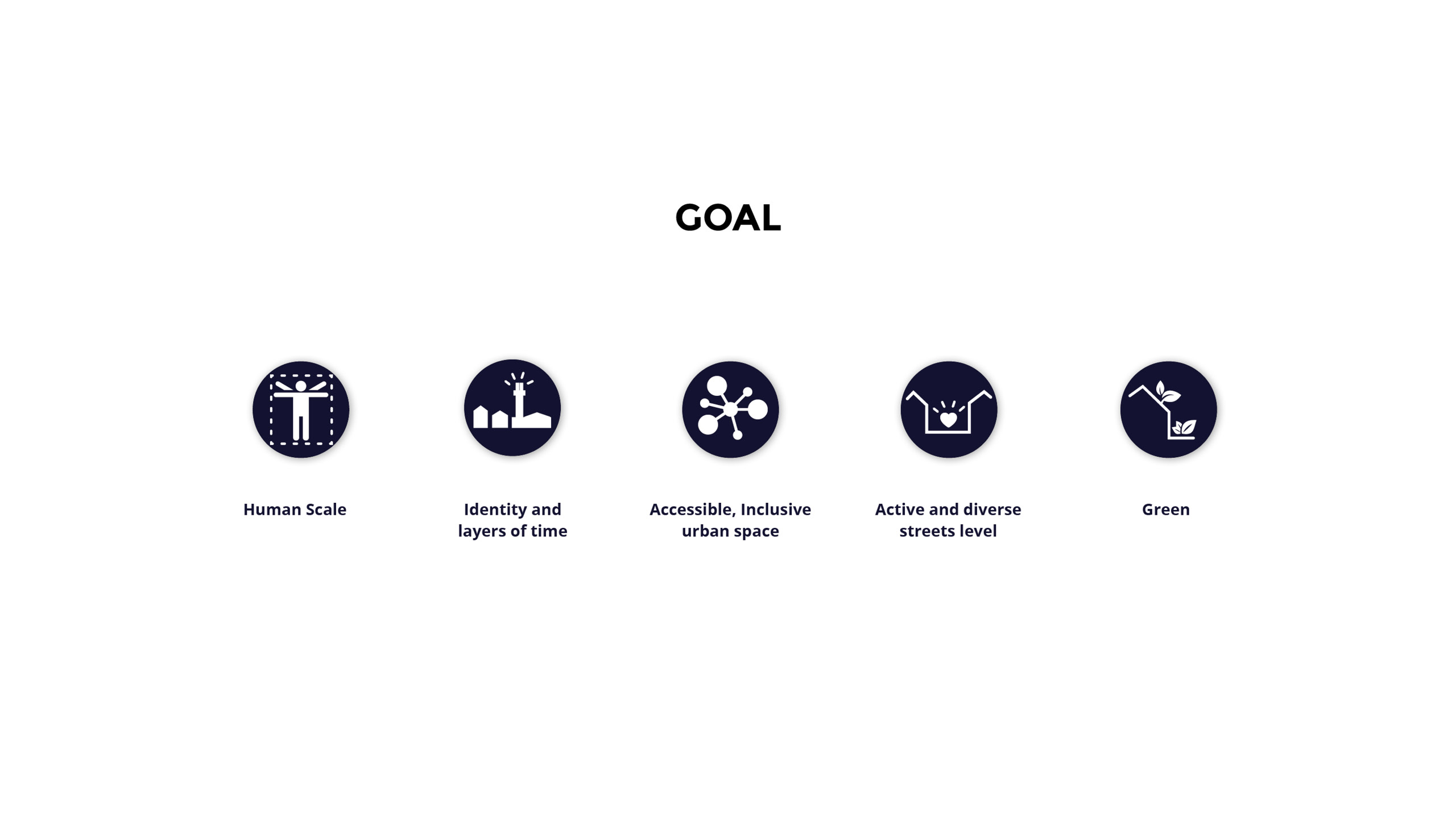 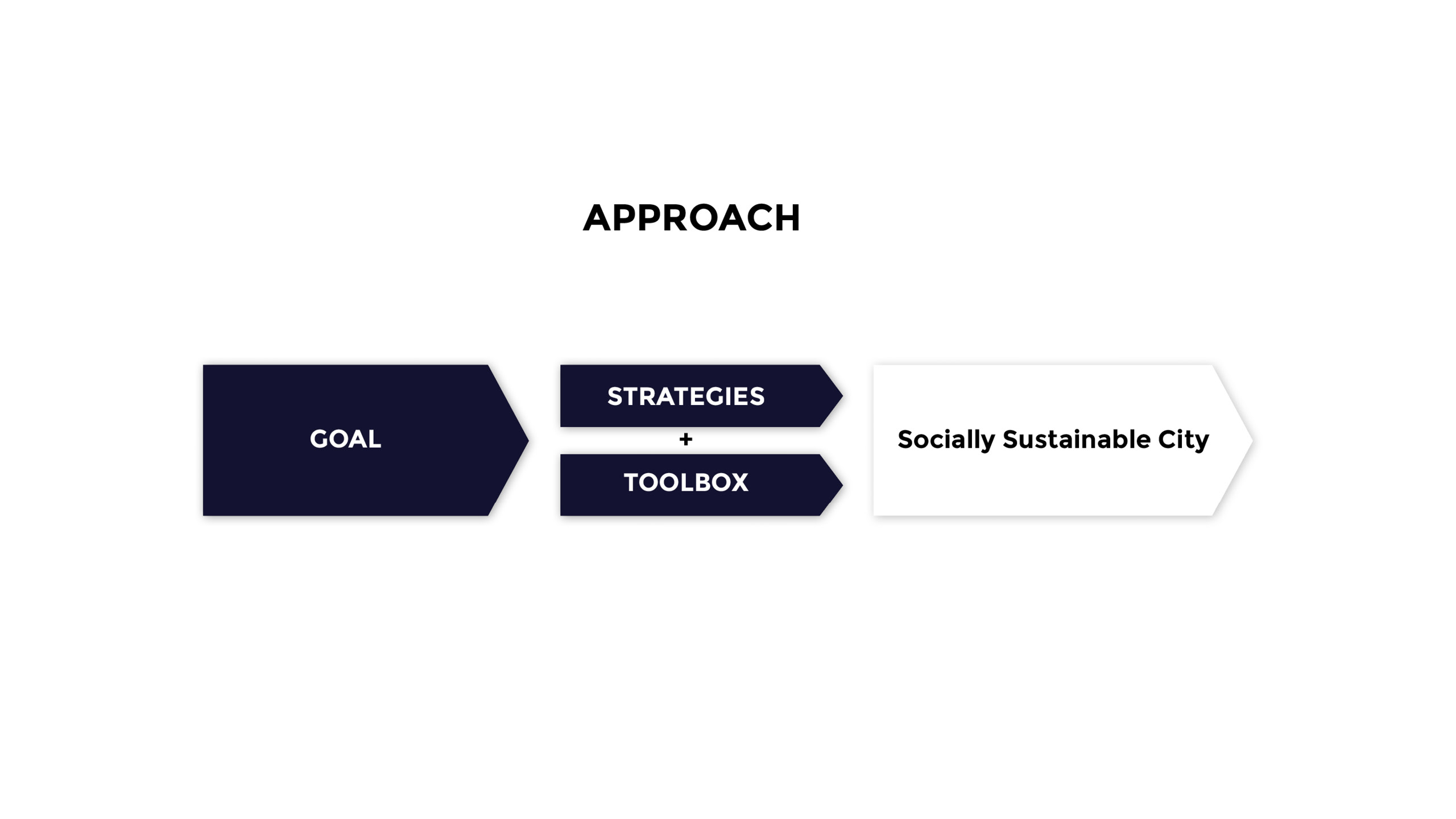 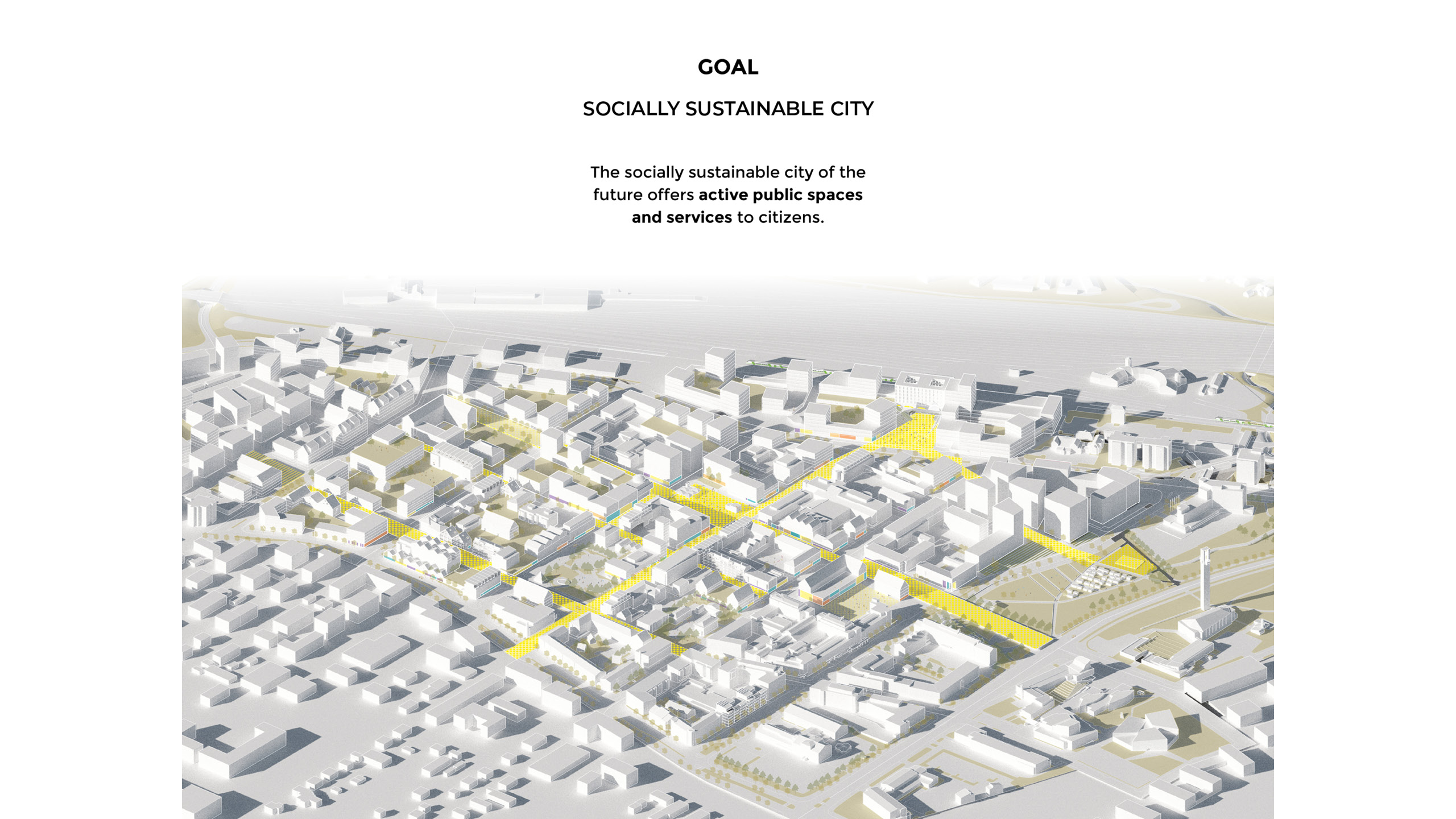 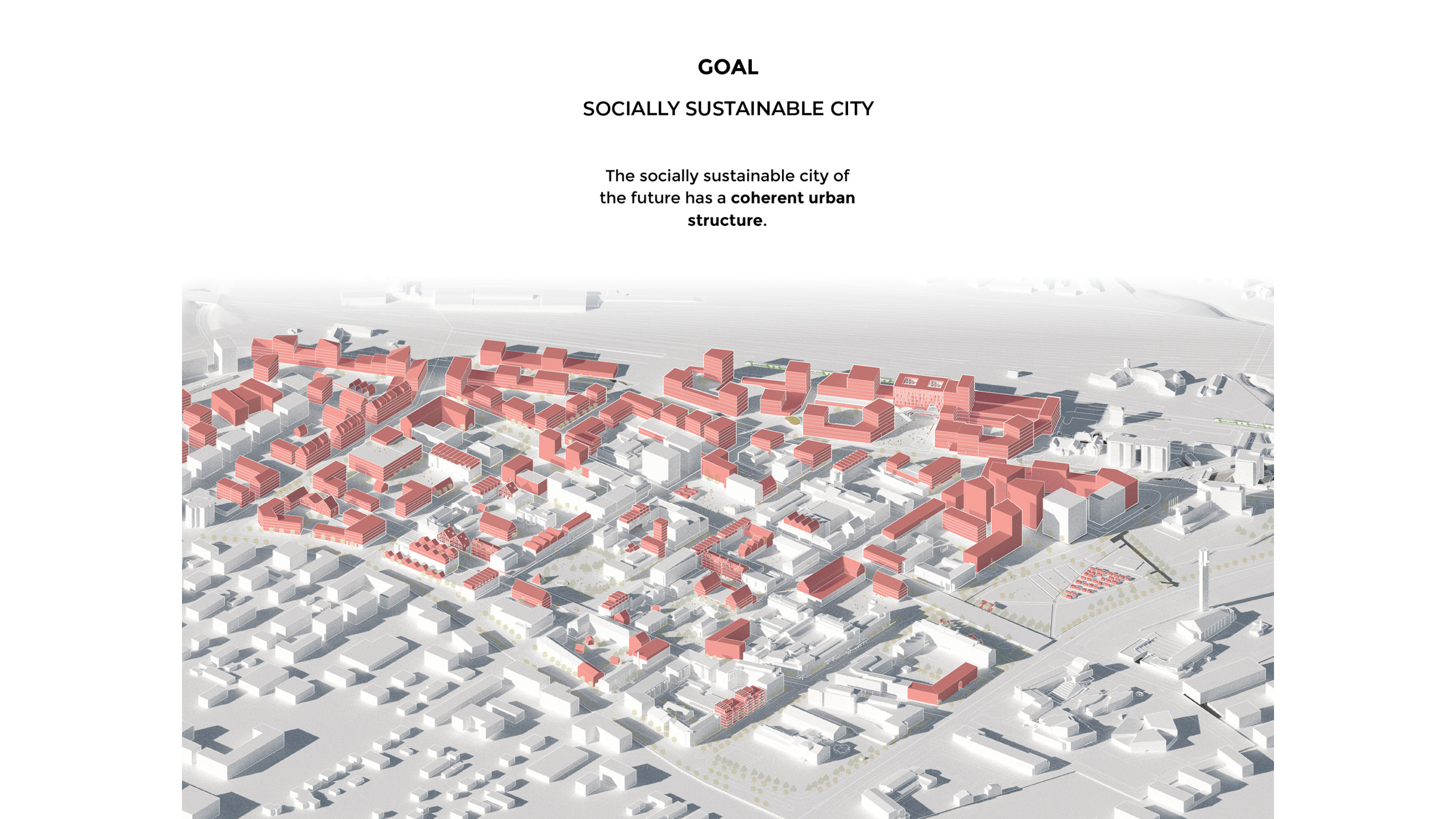 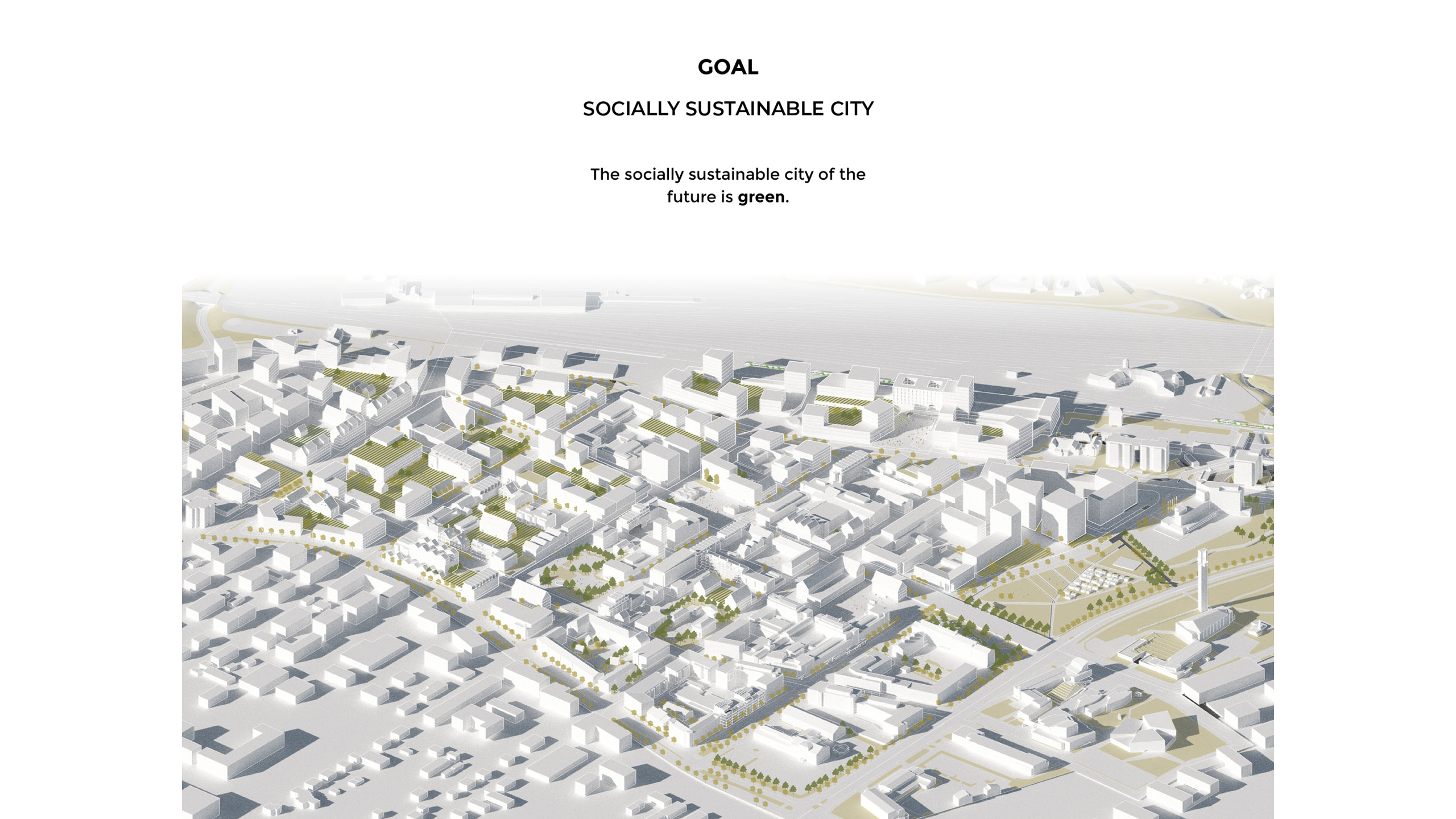 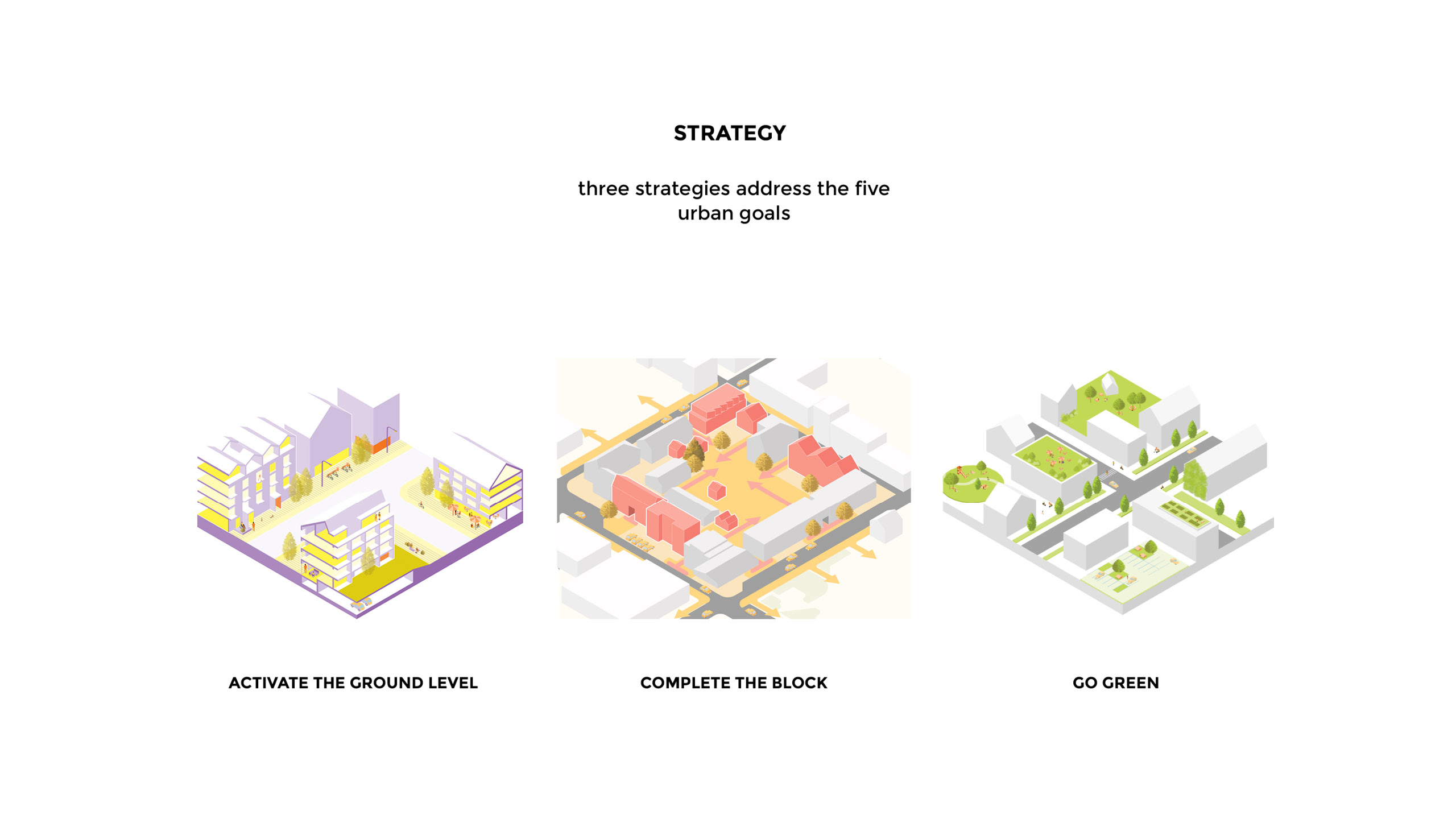 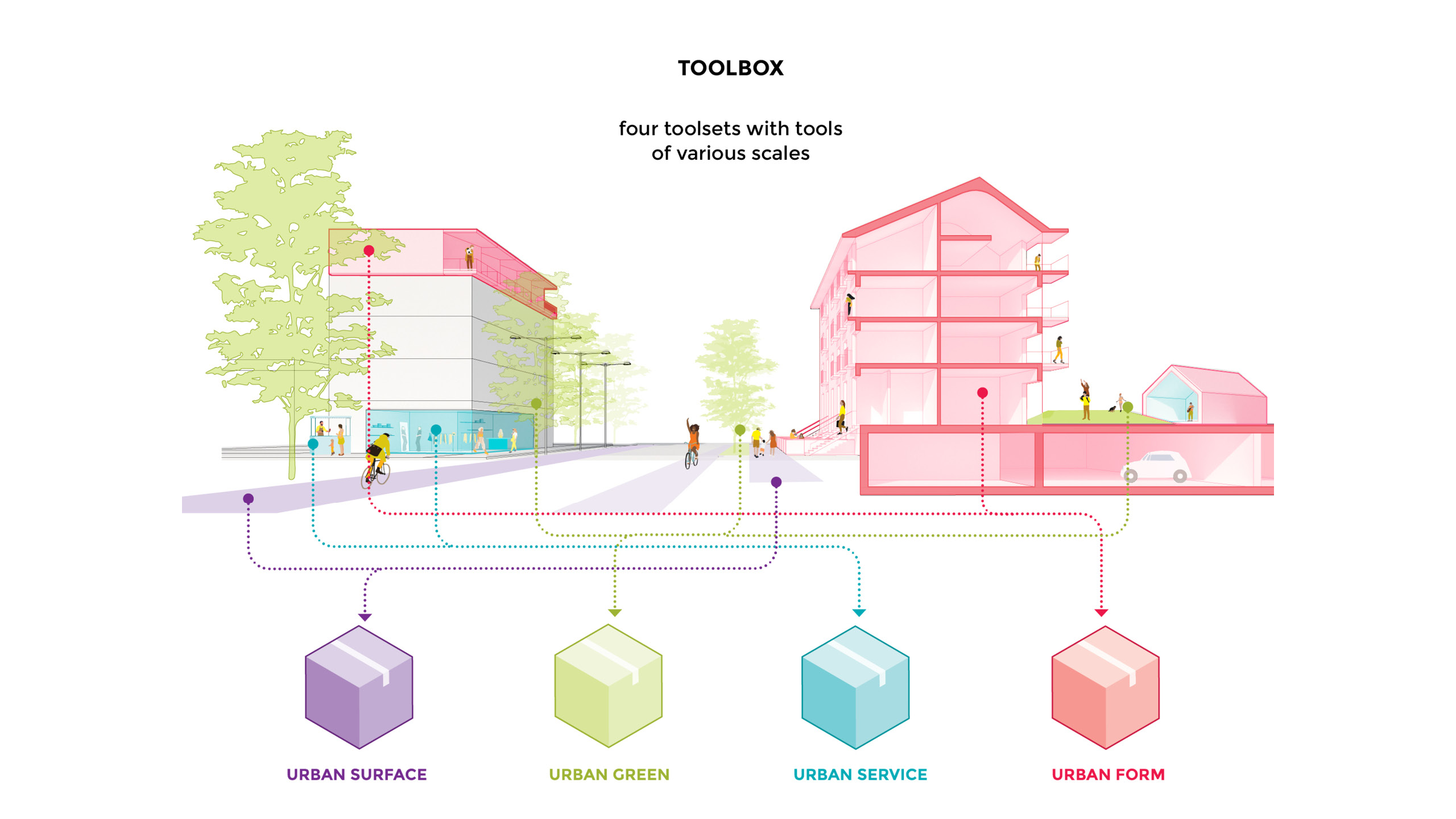 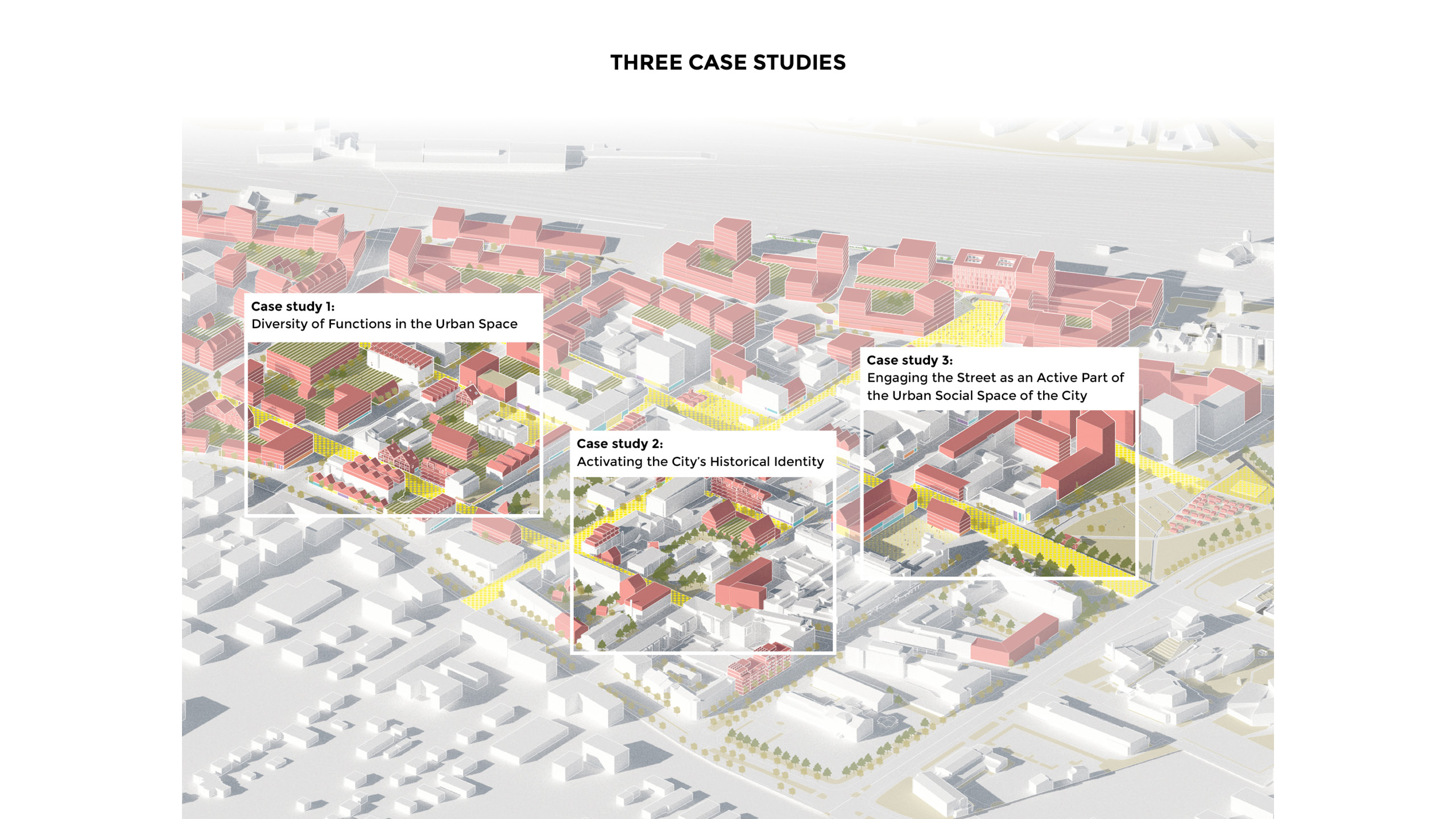 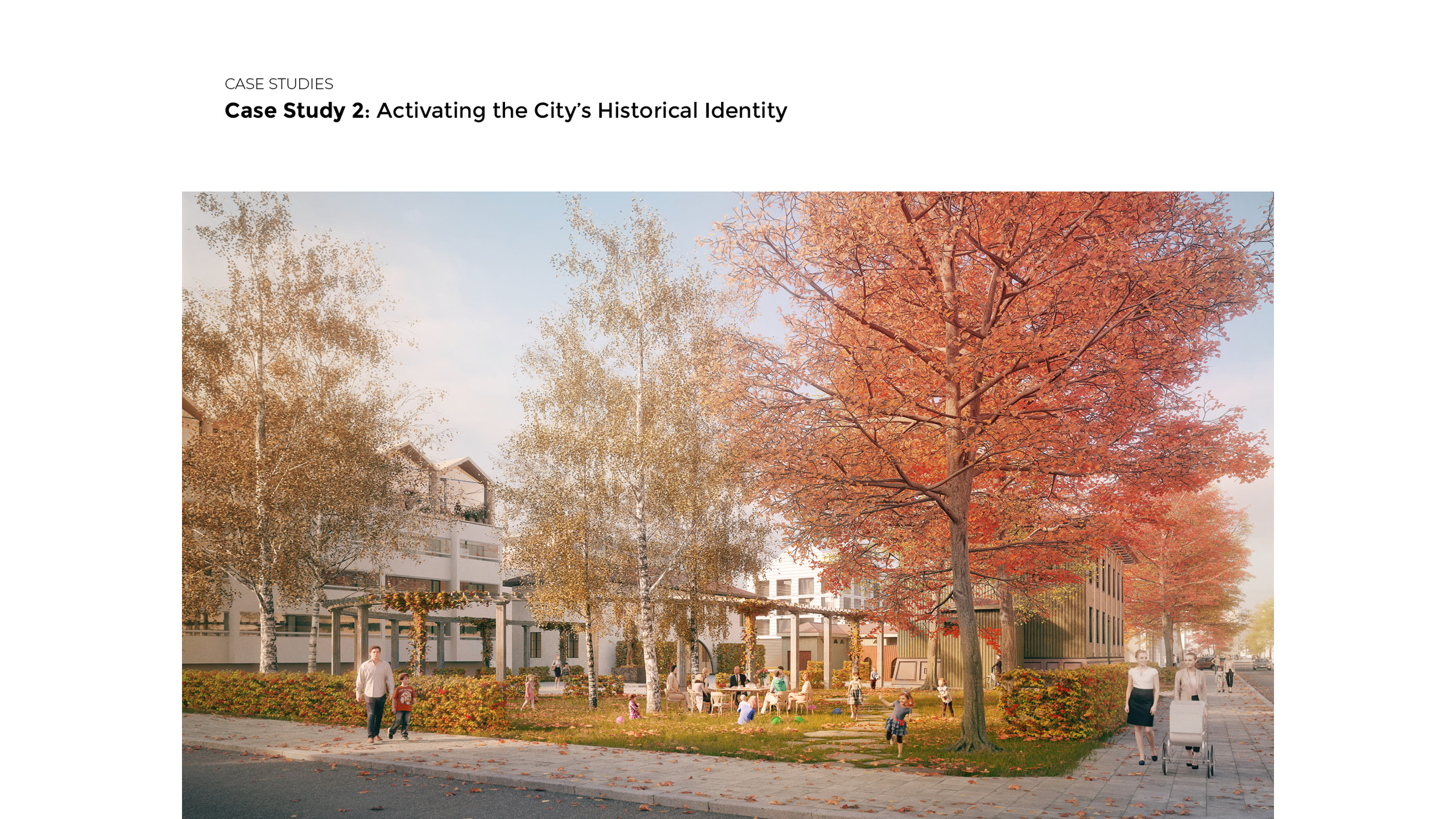 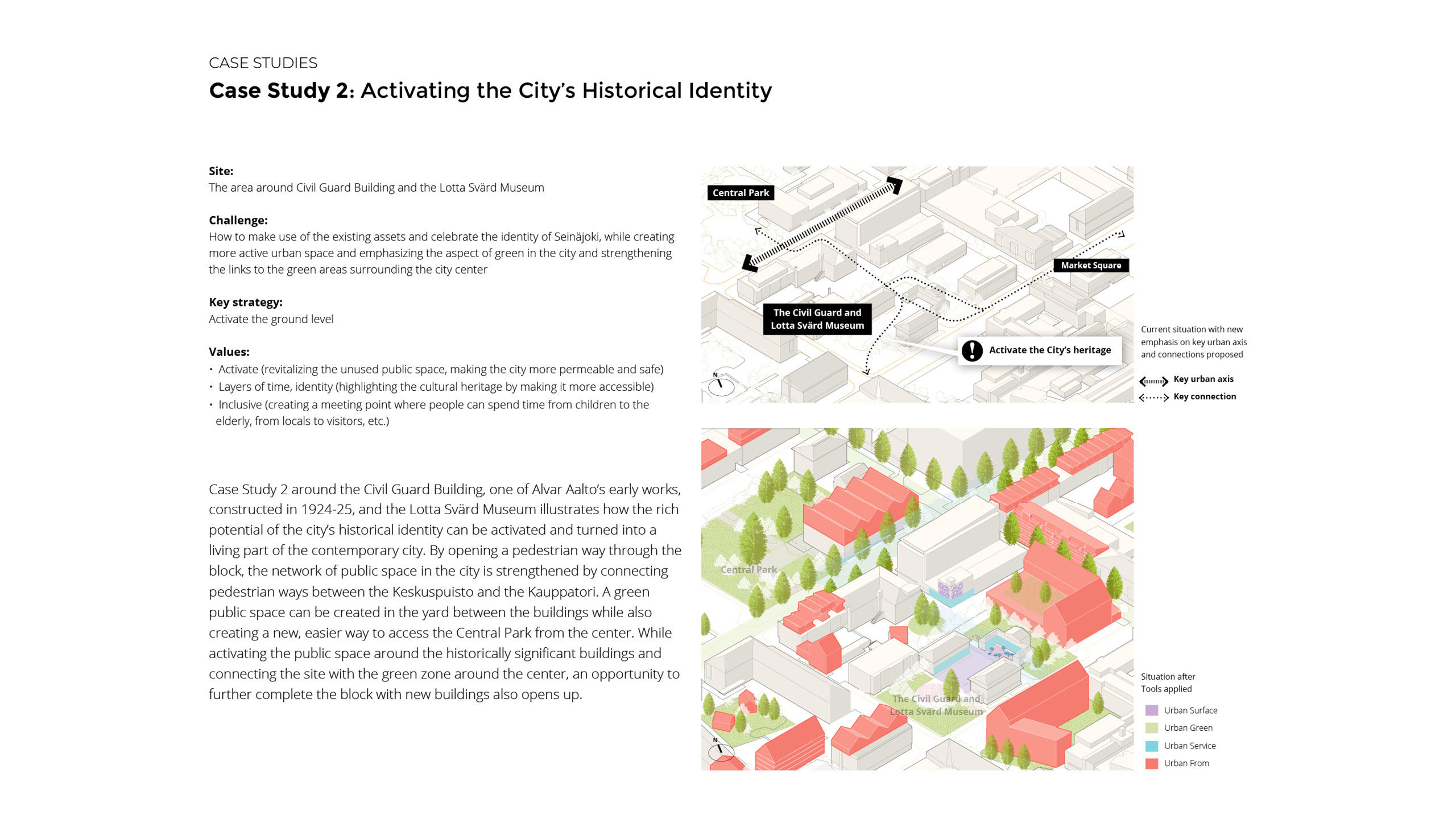 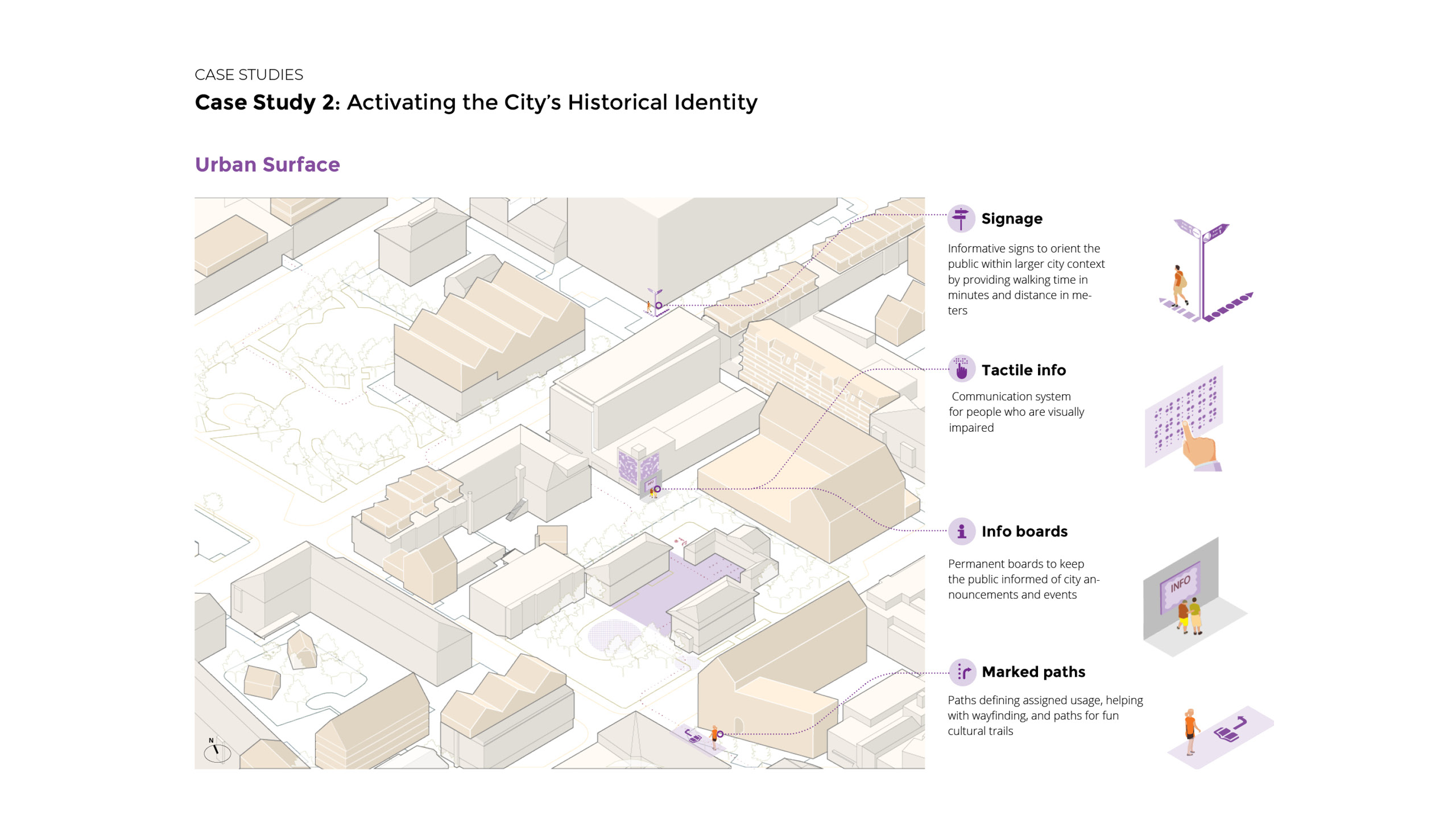 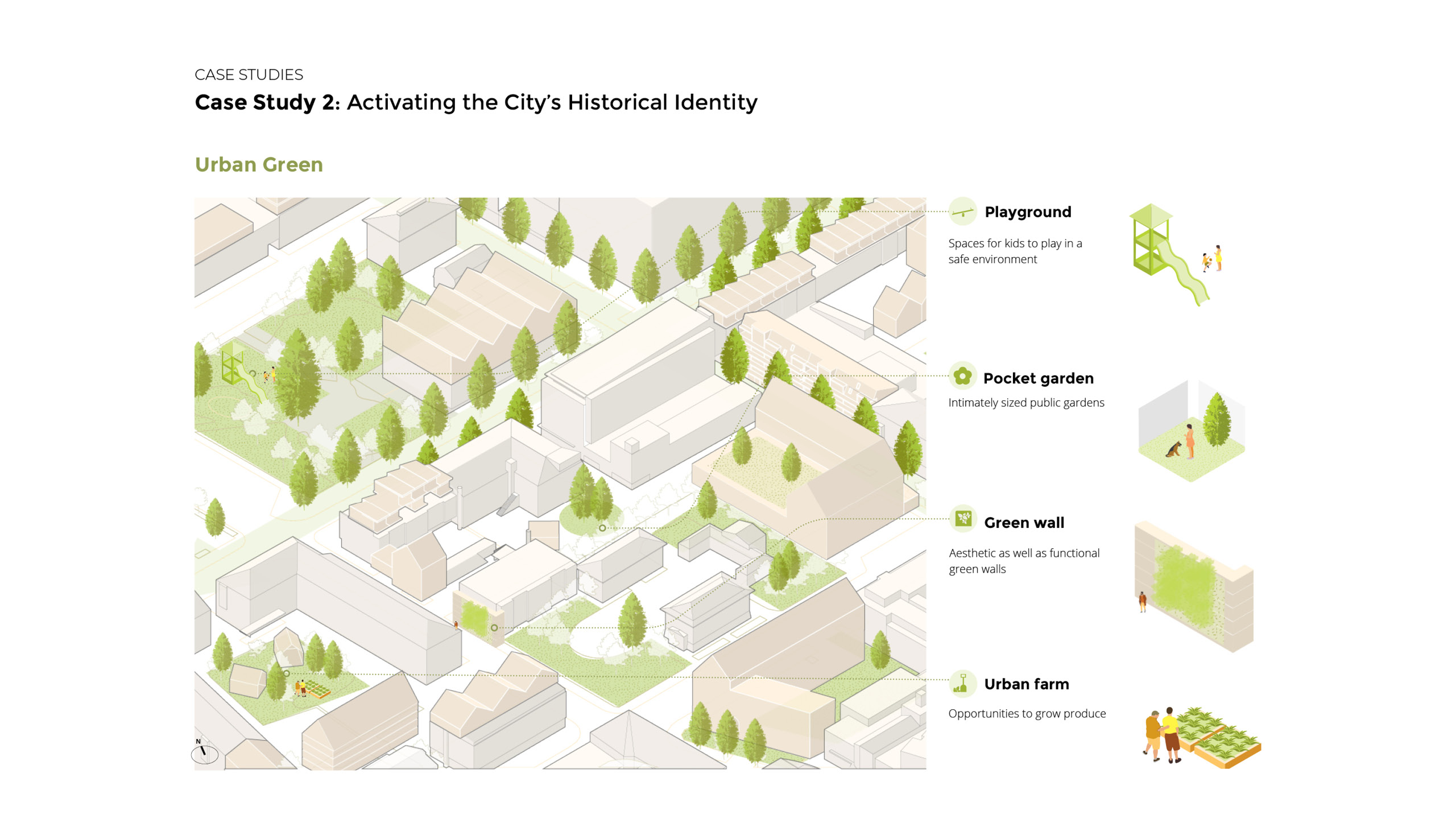 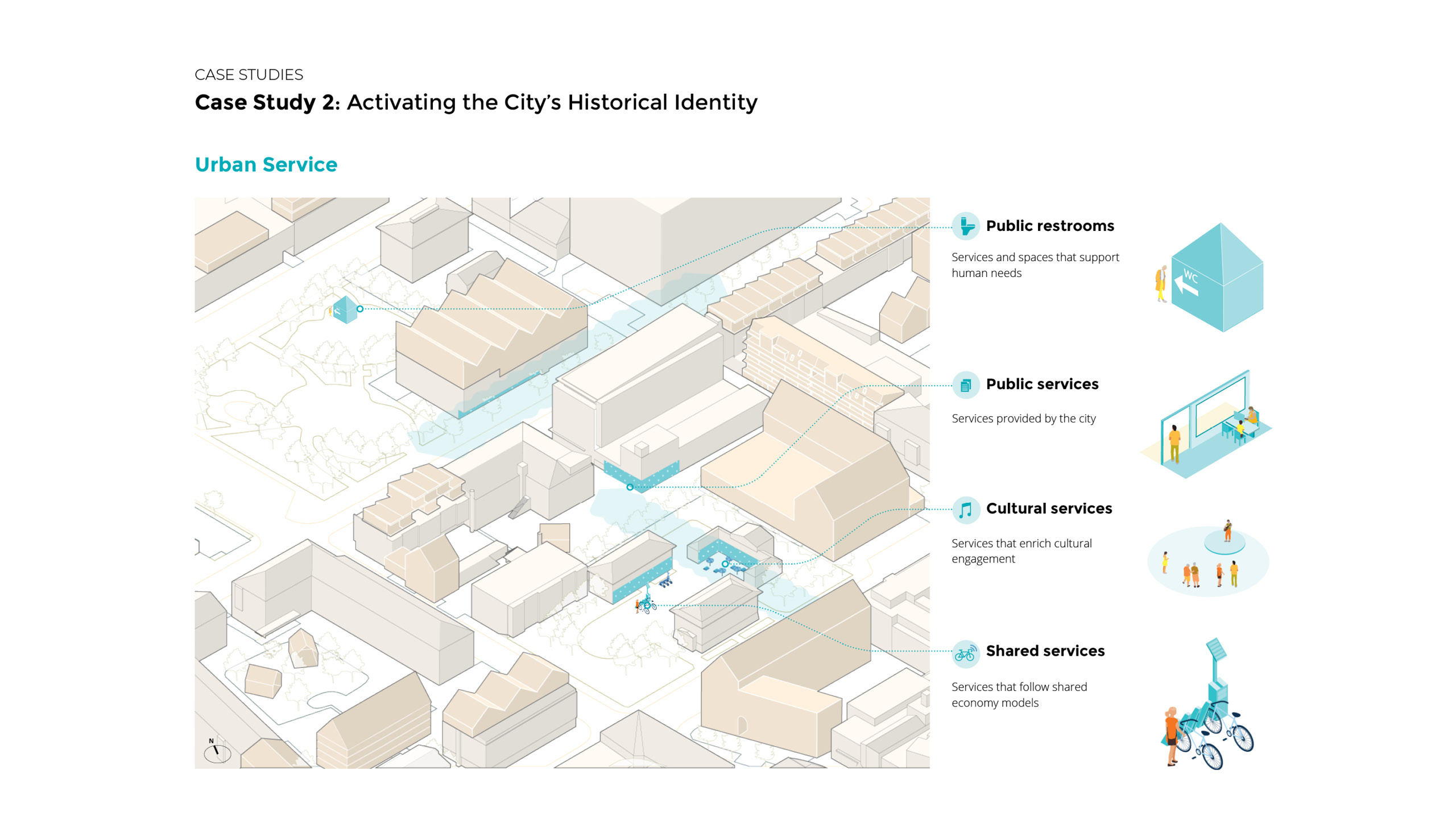 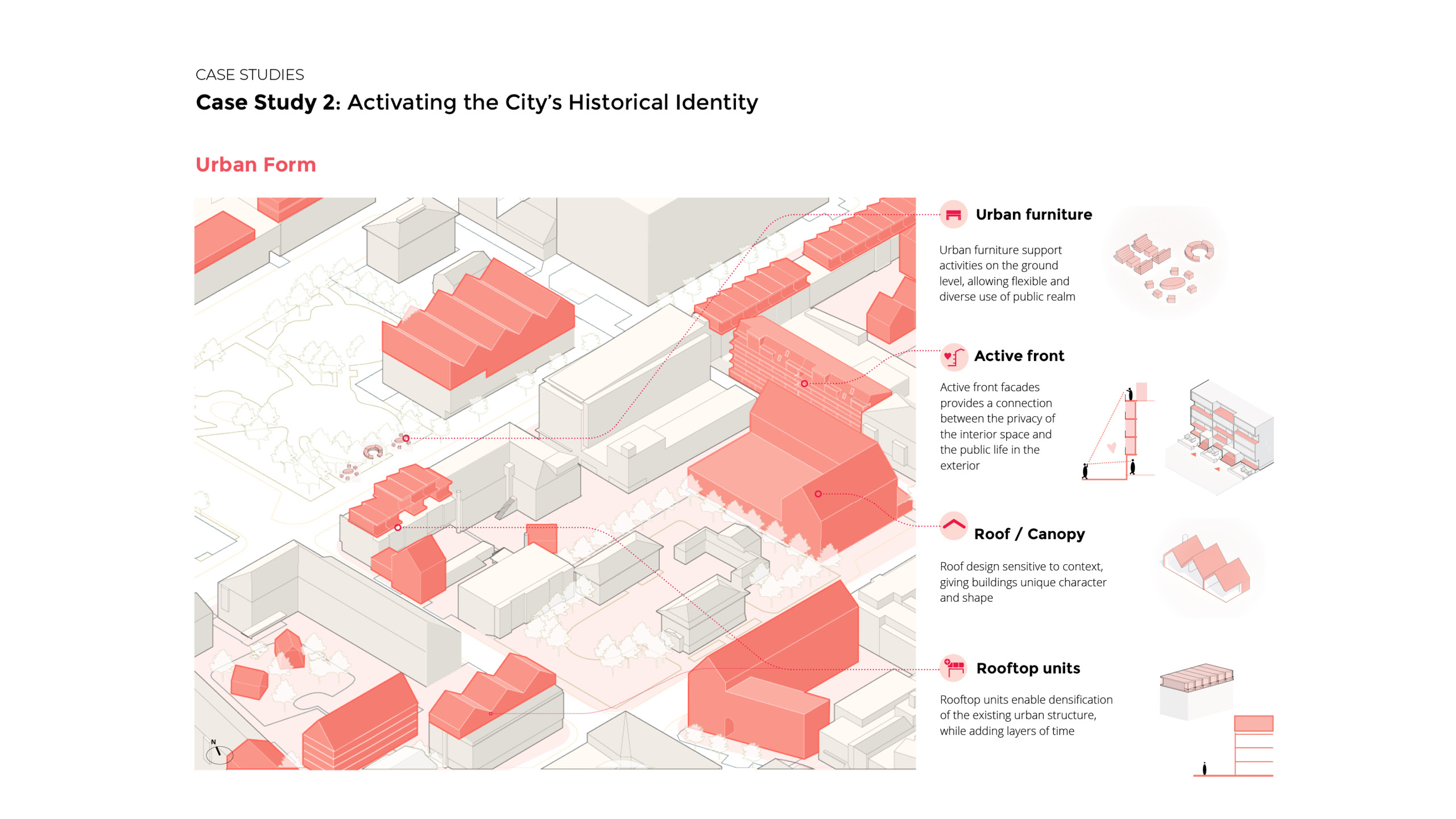 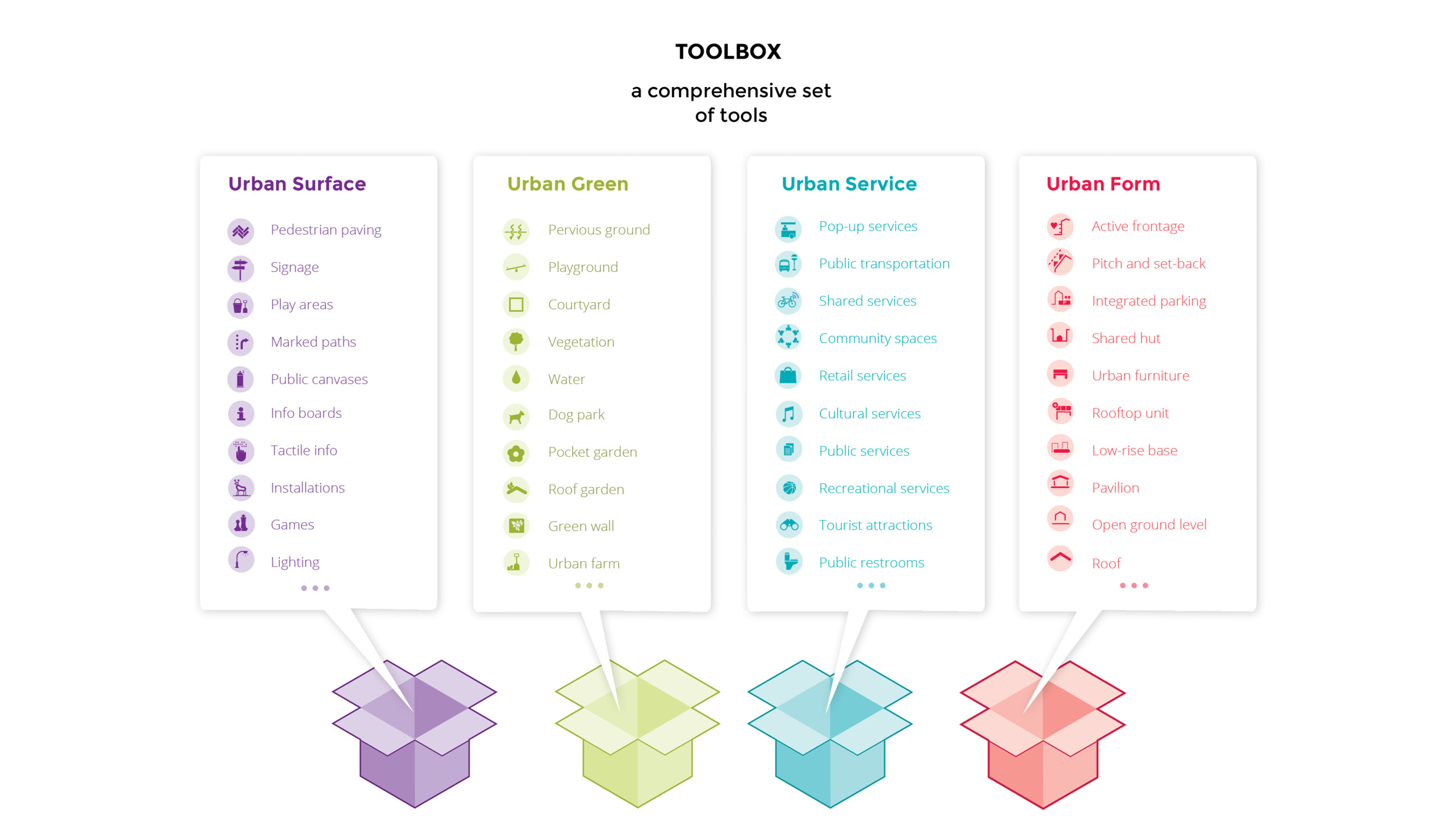 The Vision and Toolbox for the Future Seinäjoki City Center provides a framework for developing Seinäjoki as a socially sustainable, active and green city with a human scale.

An Urban Toolbox of architectural tools specifically designed for developing the city as a well-balanced urban place is a key element of the Vision for the Future Seinäjoki City Center. It provides a wide-ranging palette of tools for architectural interventions of varying scales to be applied in various combinations depending on the context and the desired effect. The goal is to create a city that provides an accessible and inclusive urban place for people to live and work in and offers a richly layered and well-balanced environment for future growth.

The Vision has been deliberately formulated to serve as an inspiration rather than as a set of guidelines and instructions. It presents a library of possible alternative ways of doing things and illustrates the potential of interventions of various scales to support the city in its future growth. It aspires to inspire people to make Seinäjoki the best possible place it can be. While the vision was created to address the needs of the Seinäjoki City Center, the Urban Toolbox offers a set of tools that can be applied to other cities as well.

The Vision for the Future Seinäjoki City Center offers a set of three strategies for interventions focused on activating the city by providing services to its citizens, on creating a coherent structure, and on making the city green. The three urban strategies are realized with the help of a set of urban tools designed to help to support the creation of a socially sustainable city. The urban toolbox contains four sets of tools that address different aspects of the city: Urban Form, Urban Surface, Urban Green, and Urban Service. The tools can be combined in multiple ways to create interventions of varying intensity and scale, from light and easy to implement ones to ones that demand more time and planning to execute. Looking at the city with a focus on interventions that can be created with the help of the tools, the vision of Seinäjoki stays intimately linked with the urban needs and well-being of its people.

Three case studies provide examples of how the urban tools can be deployed. They also identify potential areas for concentrated design interventions. These case studies are located in areas that also have the potential to connect pockets of dense urban development, activity, and historic importance.

if the book doesn’t open, try copying the link into your browser