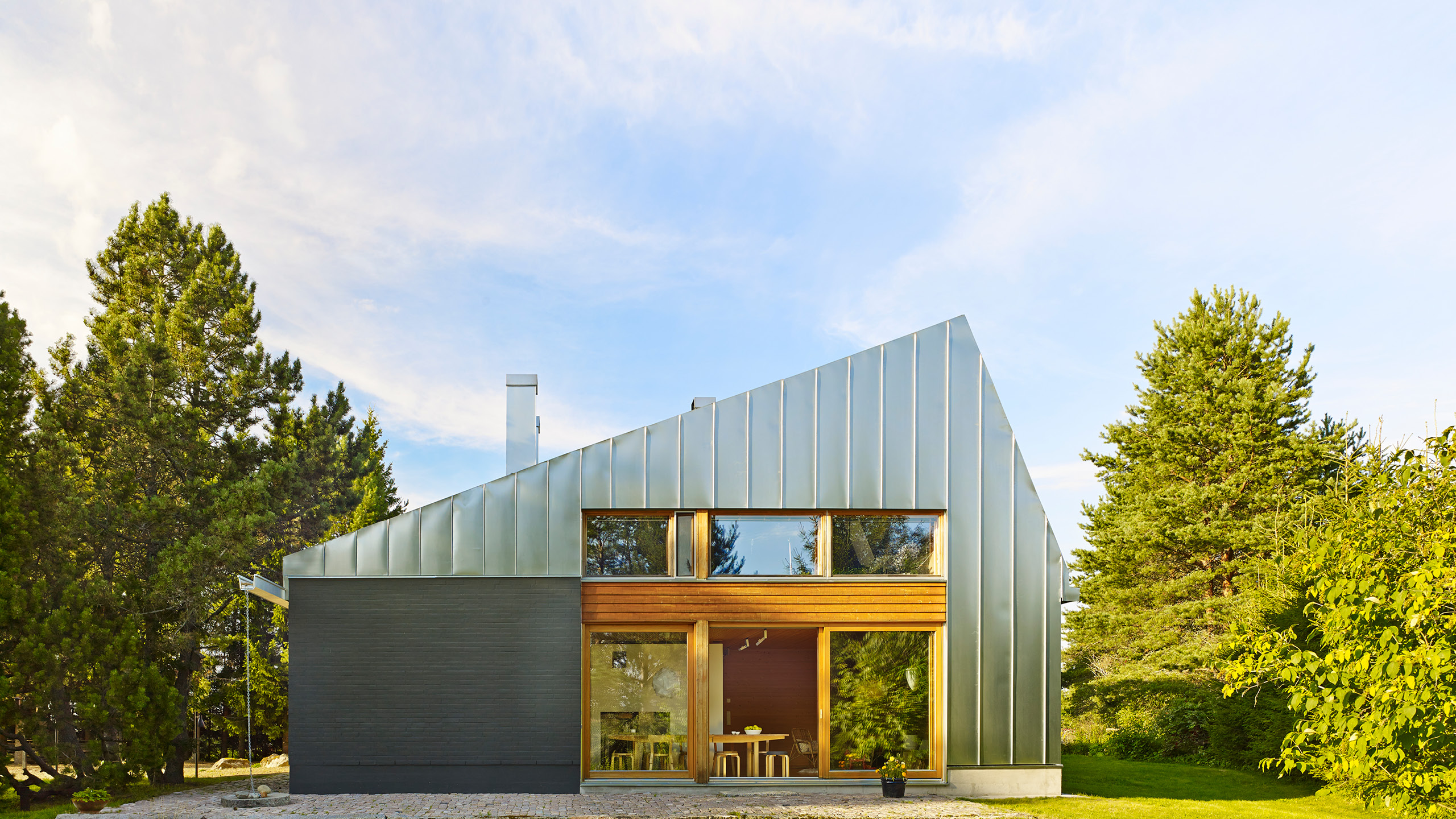 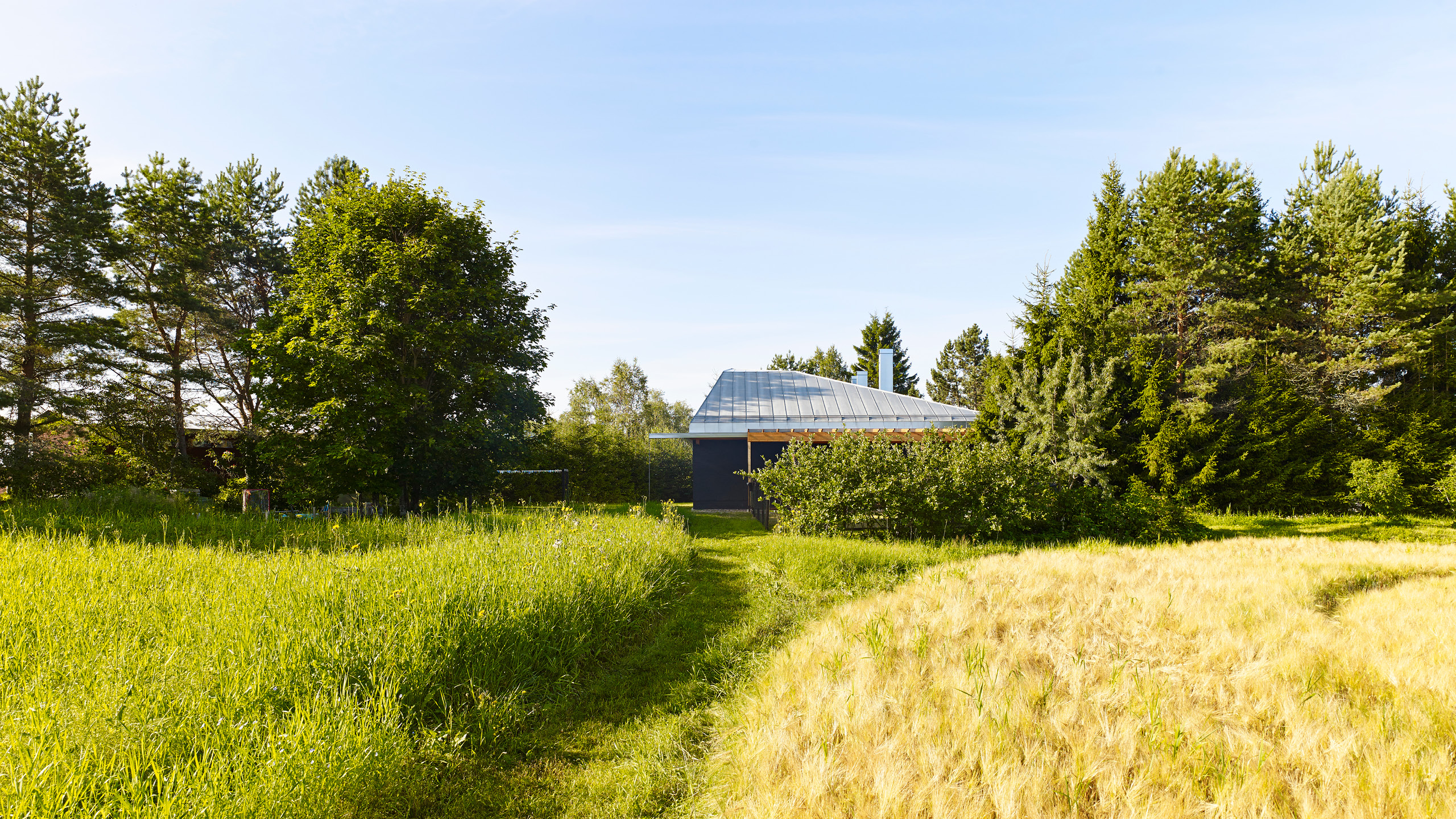 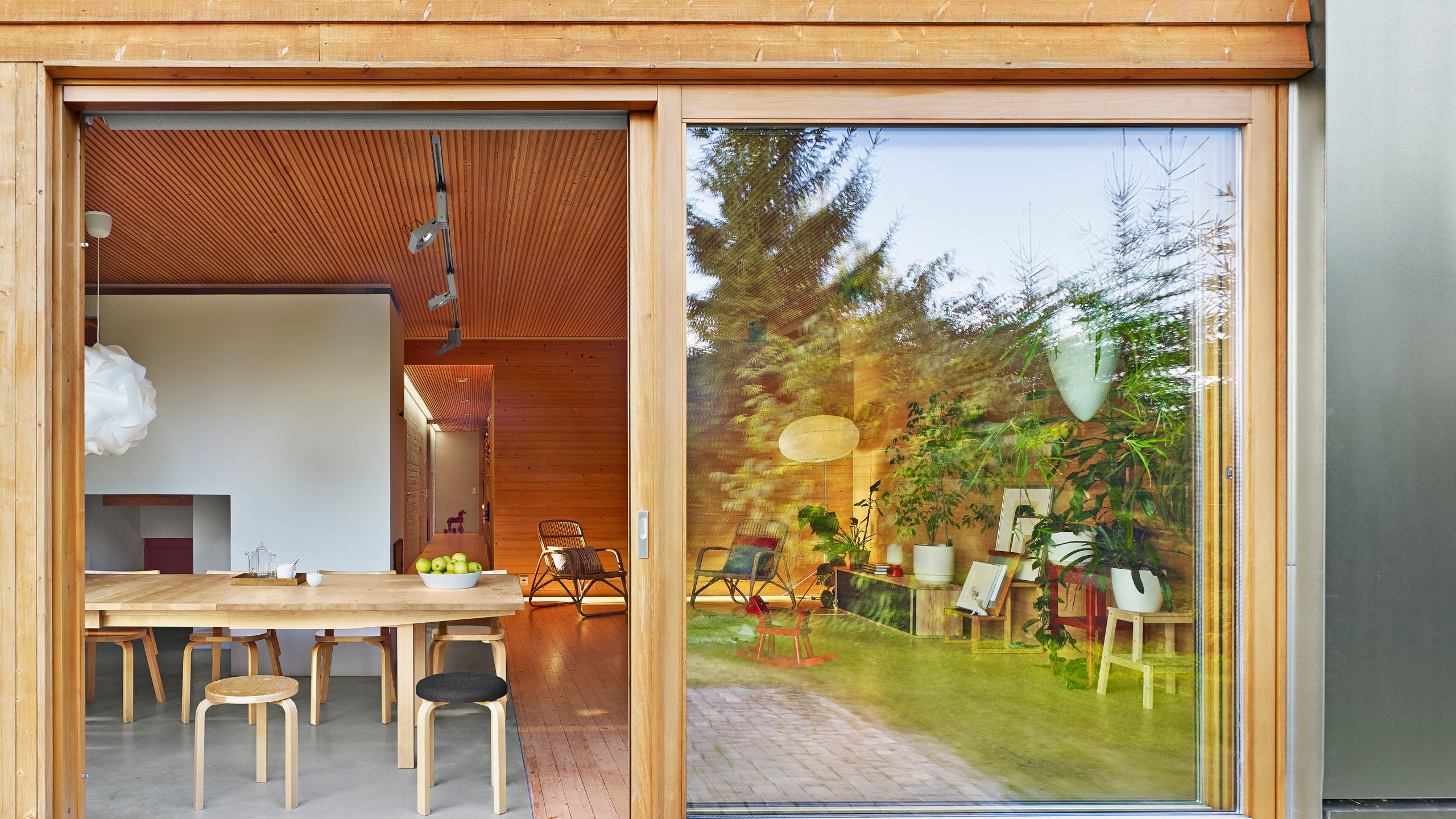 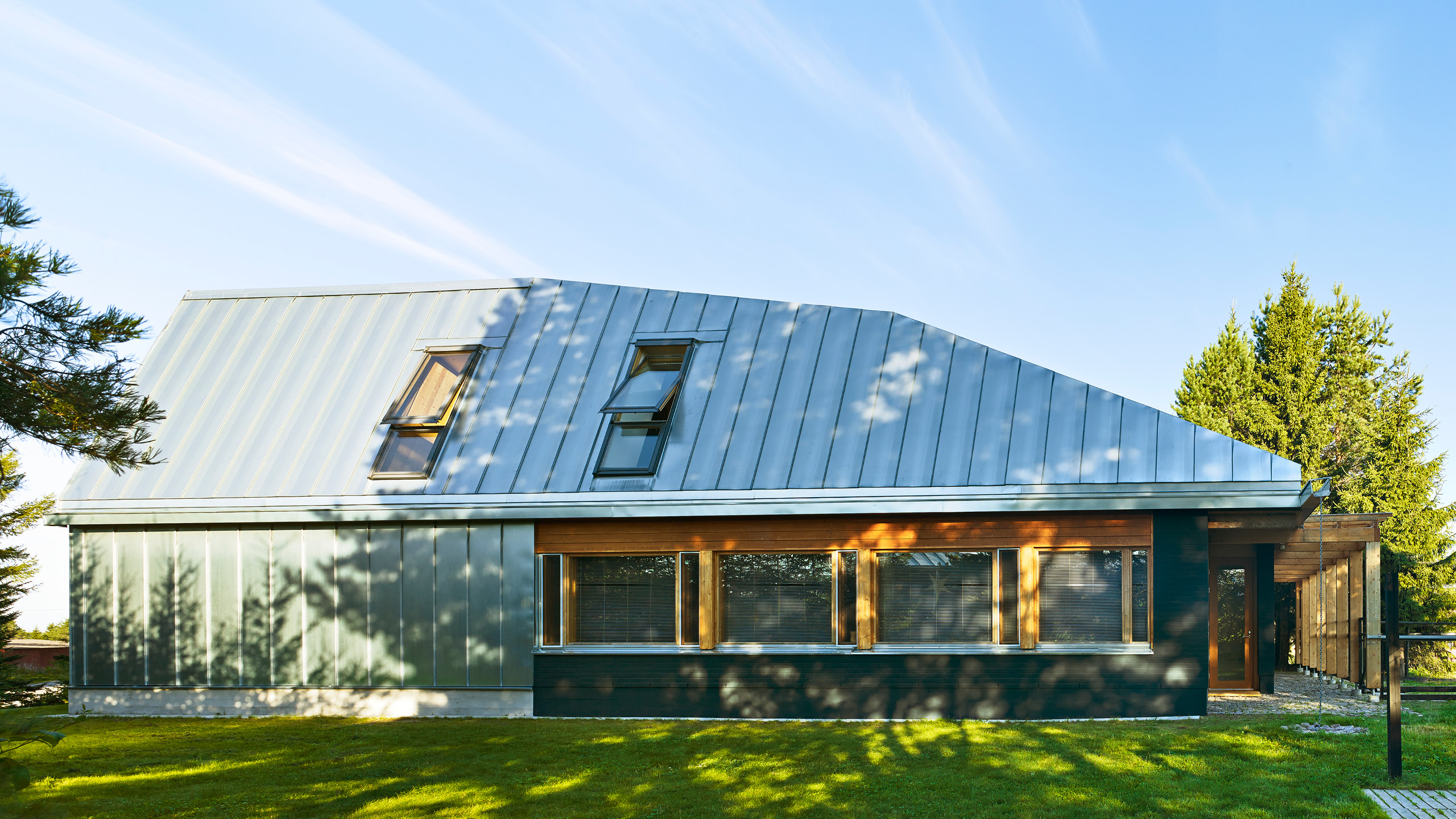 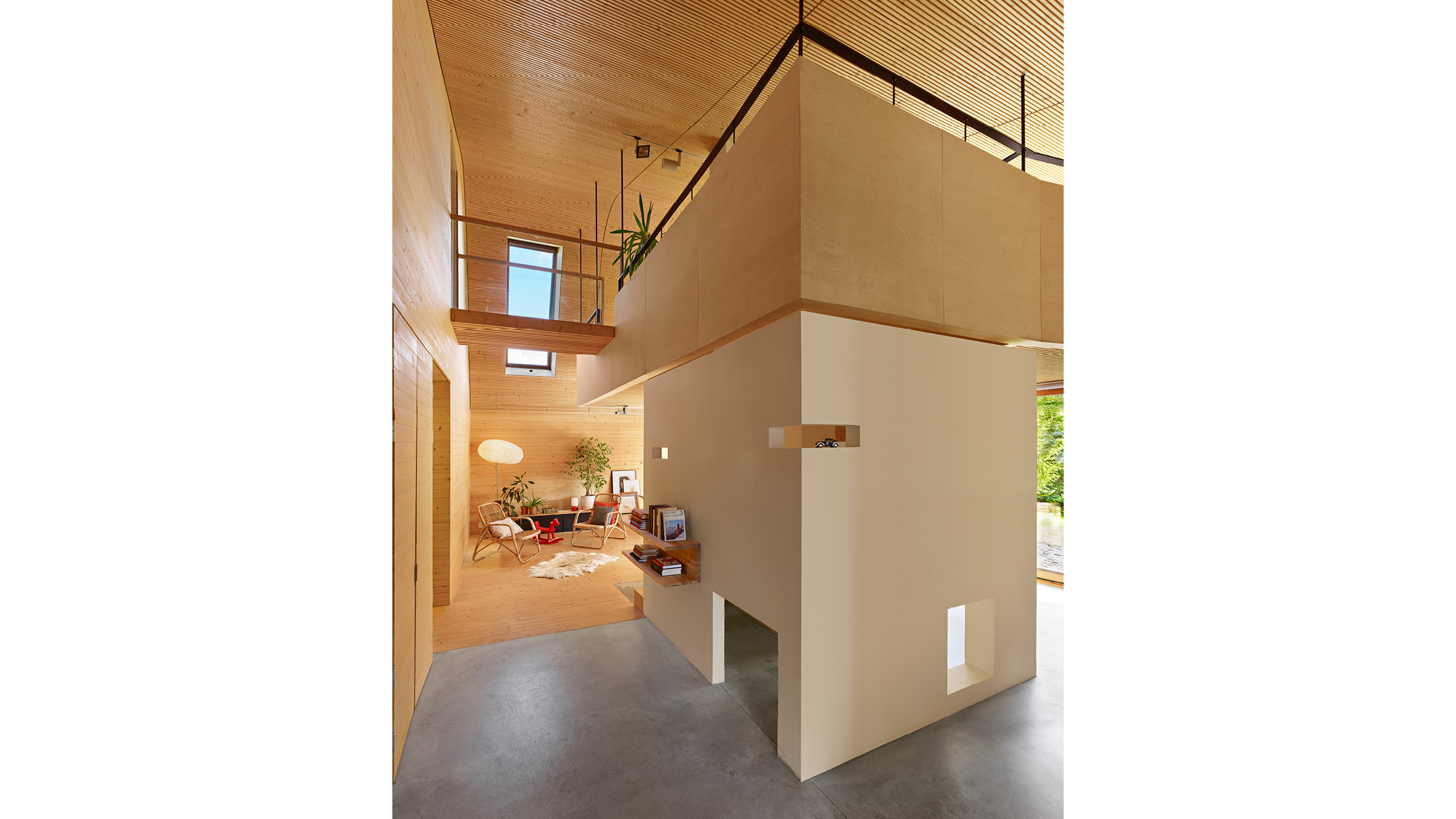 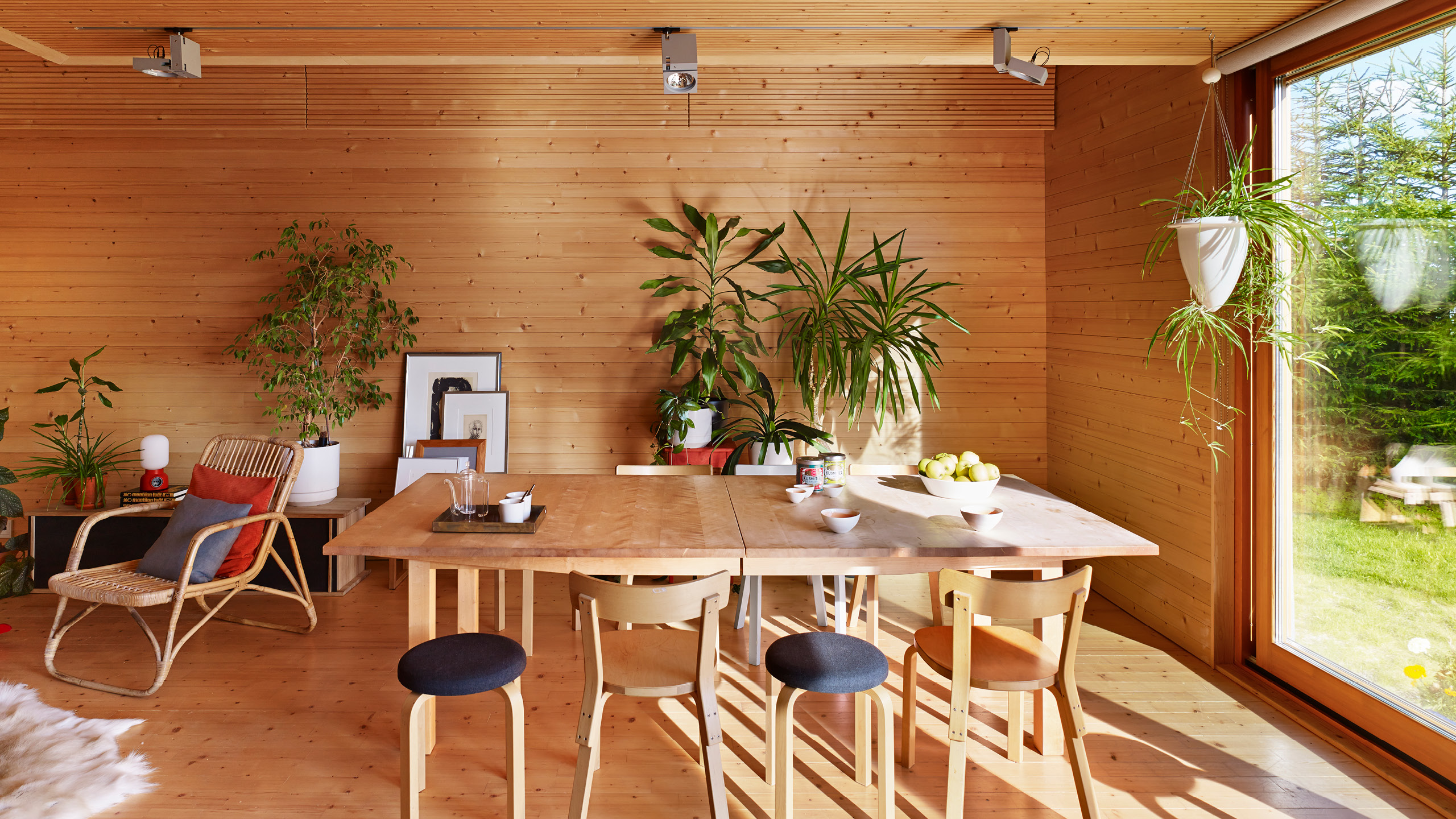 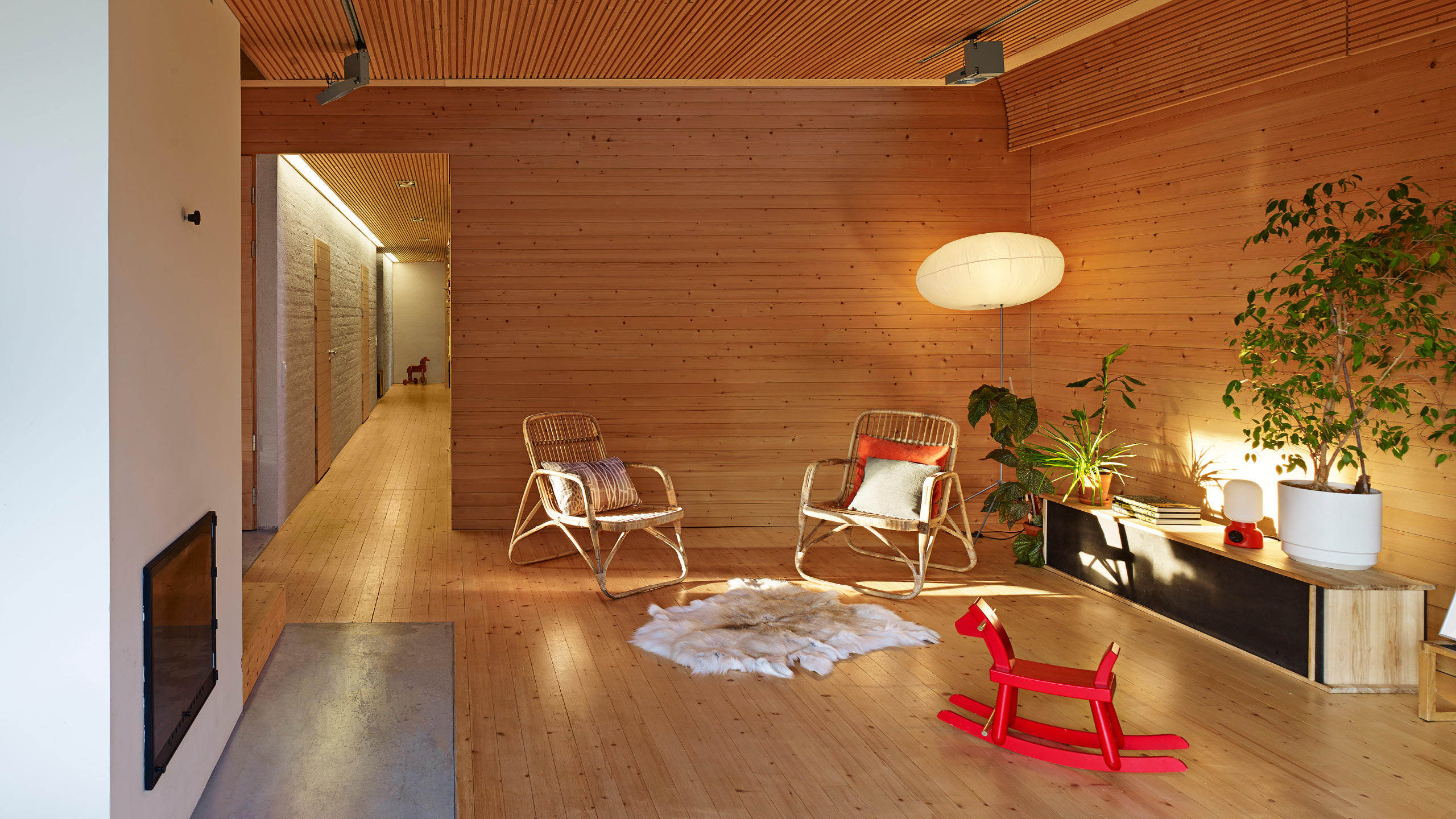 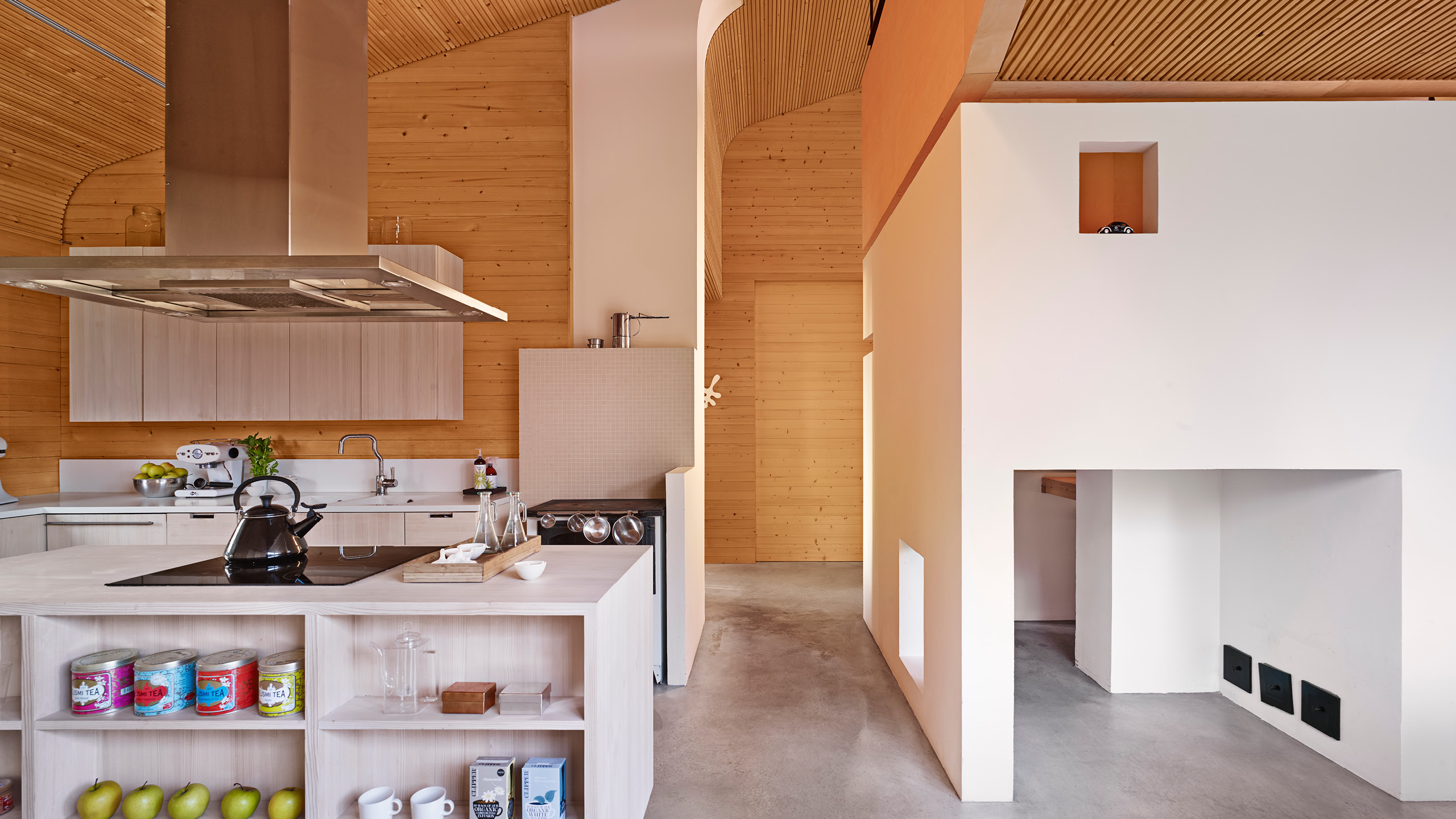 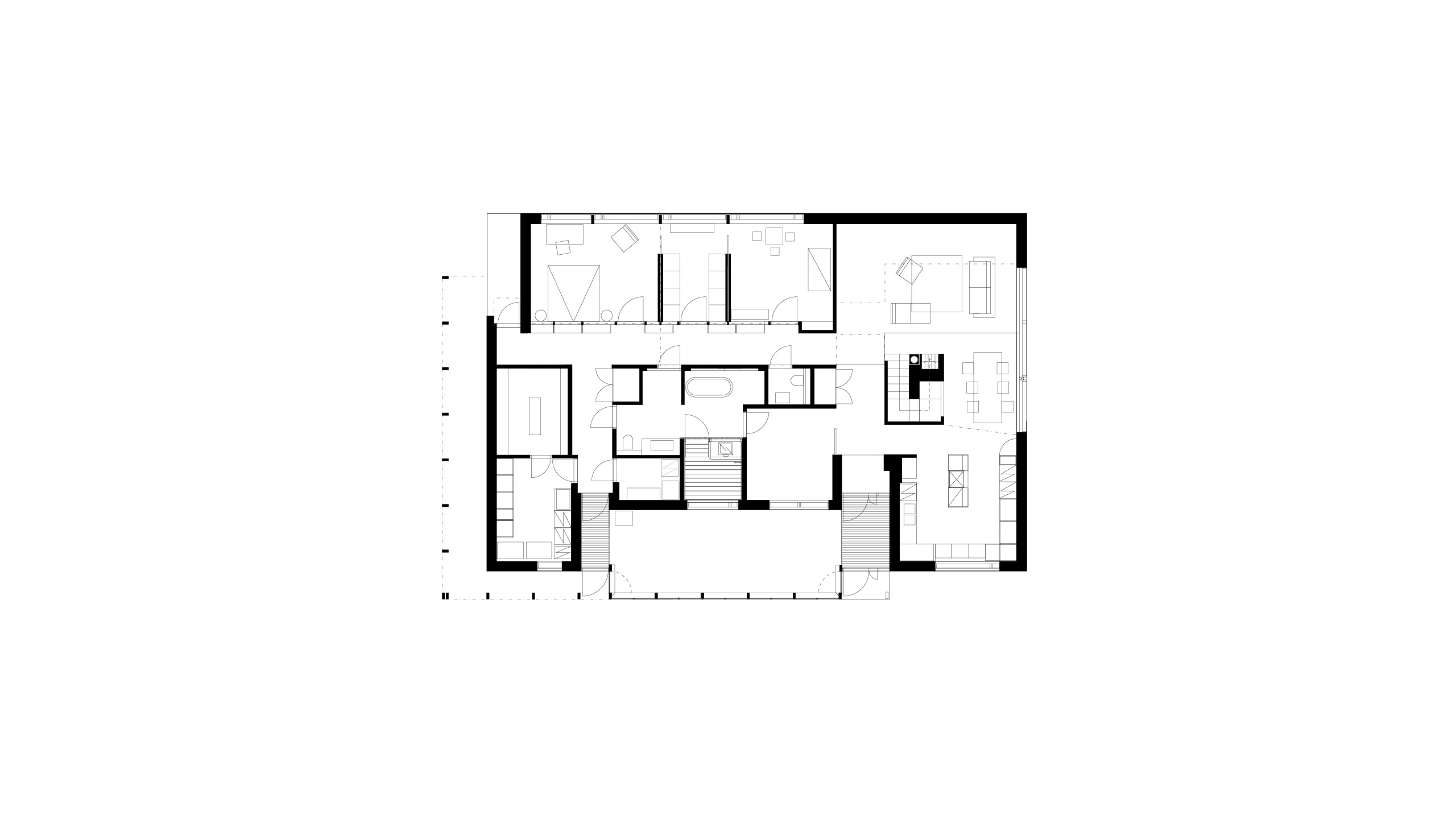 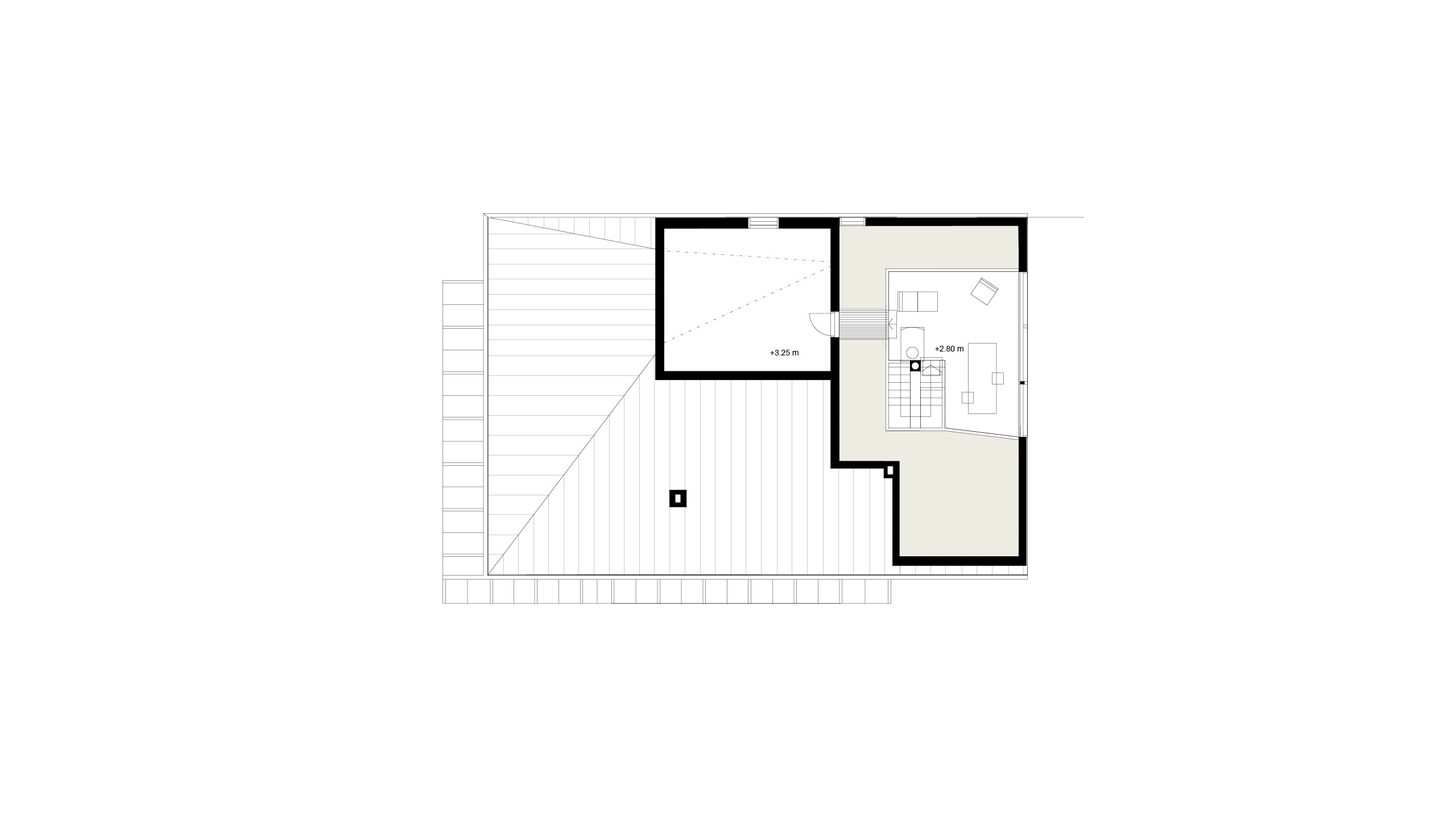 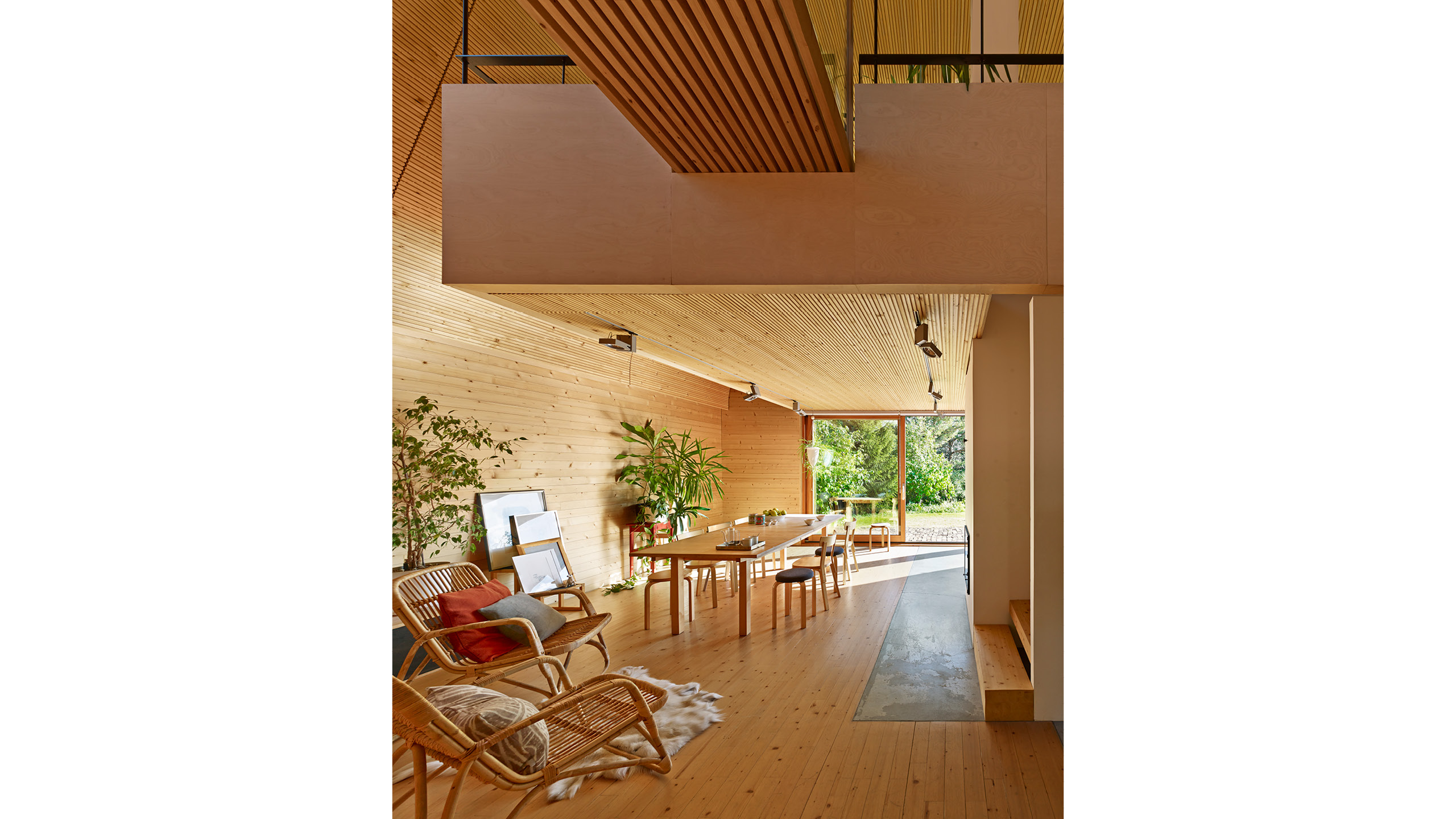 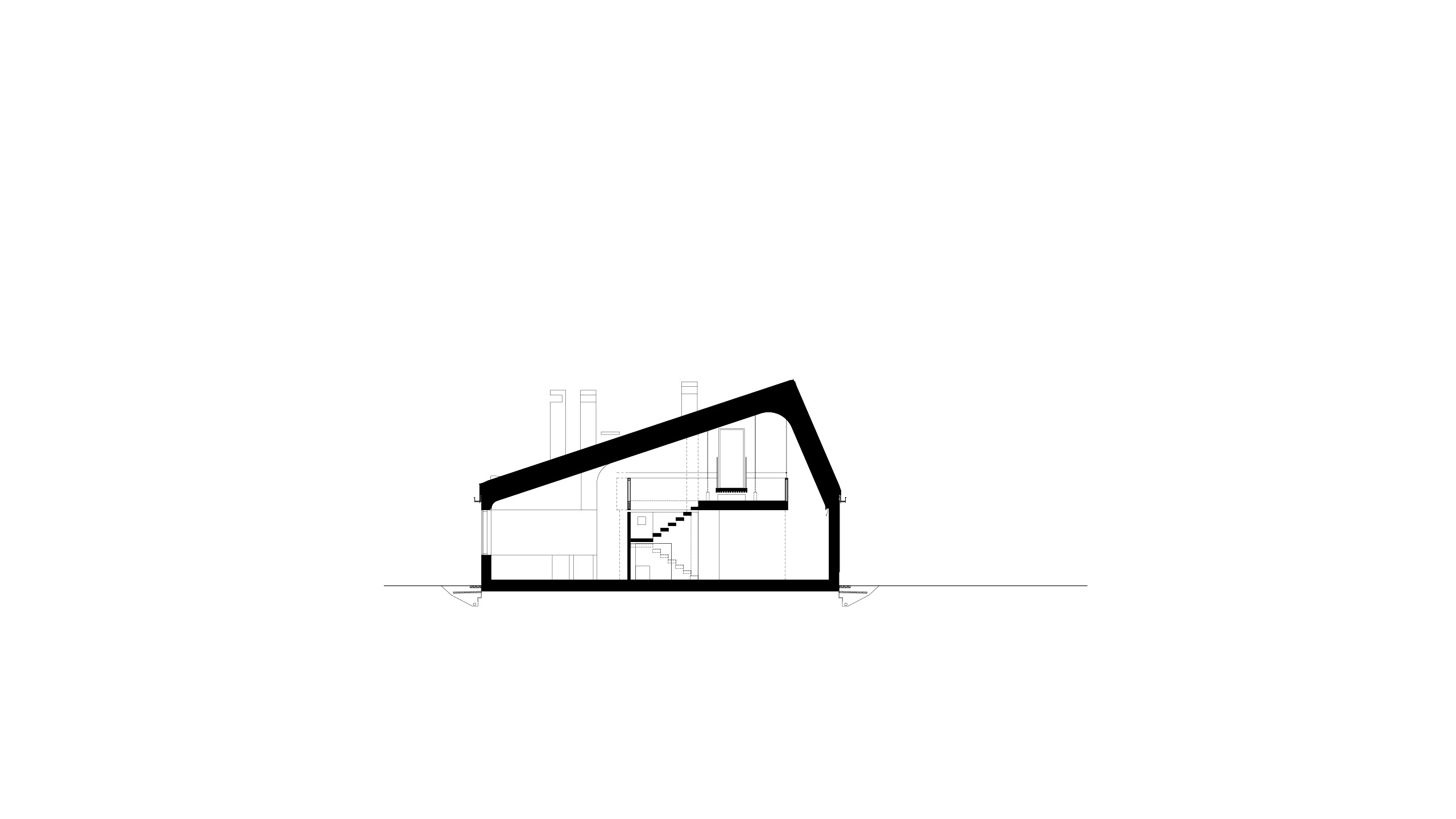 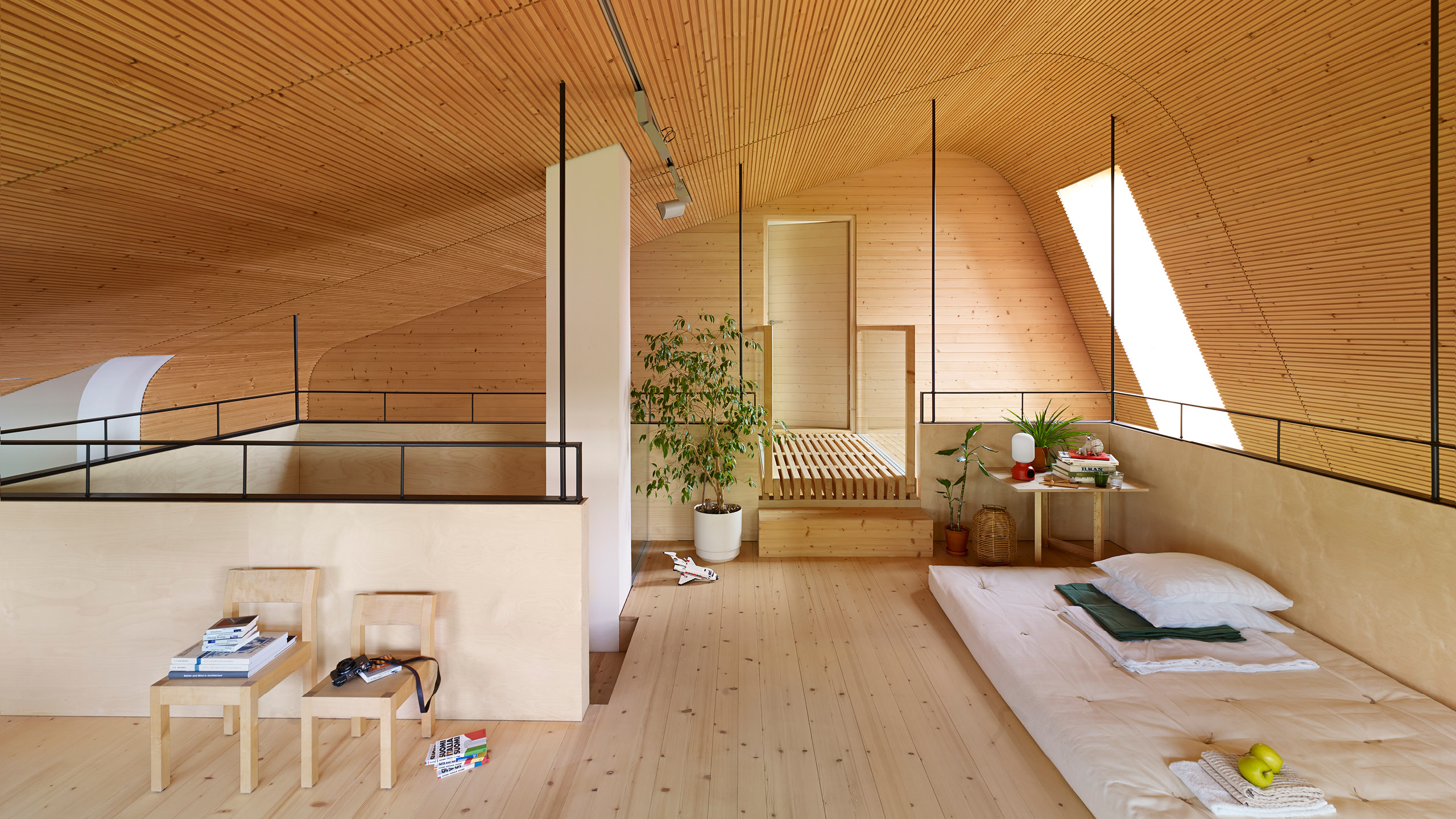 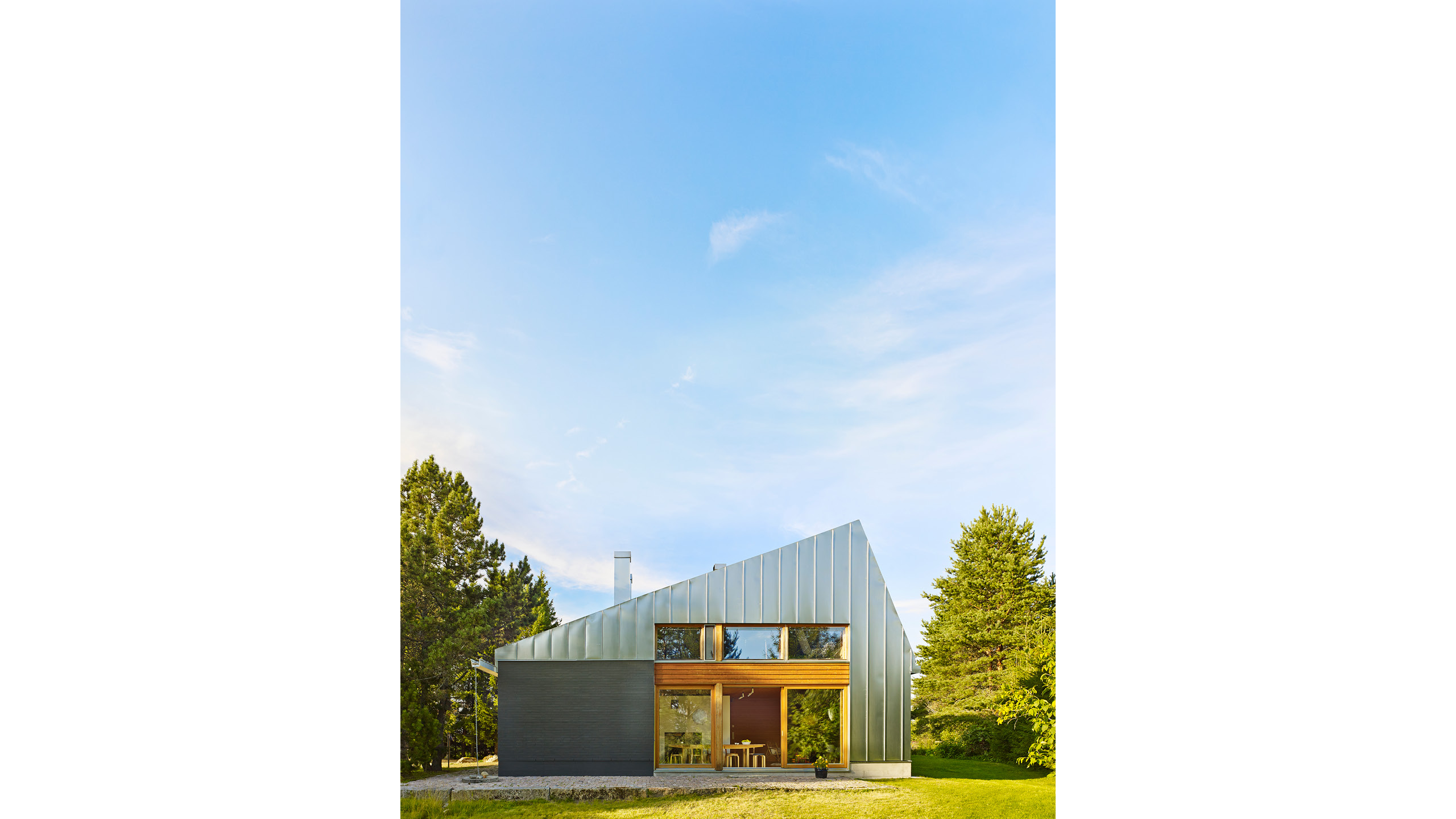 House L is a private home designed by the architect for his family on a farm that has been in the family for generations in Soini, Finland. The house was designed and completed in 2009-2010. It is used mainly as a weekend house and a vacation home. It is regularly used throughout the year.

The building is situated in a small rural community in the mids of a landscape of farmfields. The arrangement of the buildings around the farm yard has been shaped by different forces over time and the it has undergone several changes over generations. House L is built on the foundations of the new farm house built in the 1970s, after the existing house was deemed to be so poorly constructed that it was only possible to reuse the foundations and a small section of the outer layer of the wall. The goal was to create a cozy and unpretentious building with a relaxed atmosphere suited for many uses that would age well. The somewhat unusual sculptural shape of the building brings together the language of the old buildings of the past with their simple and functional aesthetics and the architecture from the 1970s with its flat roofs.

The project was to be executed on a modest budget. The goal was to create a simple and functional house making use of local skilled labor and local materials. The practical solutions applied and the realization of details were finetuned in close collaboration with the local builder. All structural elements apart from the hanging loft above the dining / living room area are made of wood and wood fibre was used for isolation. The interiors are clad with radially sawn spruce and with birch veneer. Part of the flooring is of conrete with pigment, and the rest of the floors are of wood. The wooden interior surfaces are treated with soap or wax only. The hanging structure for the loft is made of steel. There is a heat retaining fireplace built in into the middle of the lower part of the loft structure. It is used for heating in the cold winter days providing a soothing warm place for people to gather around.

The historically layered character of the building is not evident in the interior of the house as the old walls had to be completely torn down in the repair process. However, the concrete foundation of the building that existed on the site before was reused in the new building. Likewise, the facades are partly of recylcled brick that has been slammed dark blue. One exterior wall is clad with galvanized sheet metal giving an added twist to the exterior appearance of the house. The terrace forms a space in between the interior and the yard. It serves as a multifunctional space that, for example, makes it possible to extend the period during which one can dine outside to start earlier in the spring and continue later into the fall than what would otherwise be possible.